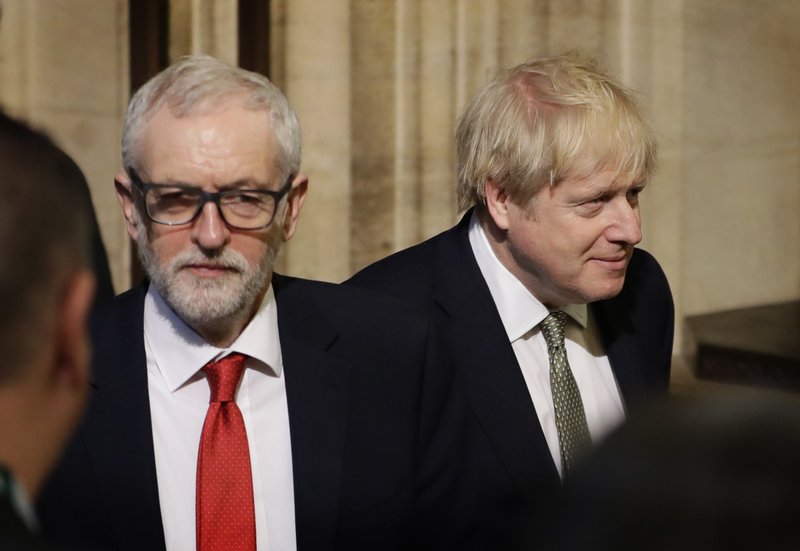 Britain’s opposition Labour Party will announce its new leader on April 4, about four months after suffering a bruising defeat in the general election.

The party decided the timetable Monday at a meeting of the National Executive Committee. The person chosen will replace Jeremy Corbyn, who led the party to a resounding defeat to Prime Minister Boris Johnson’s Conservative Party on Dec. 12.

Labour had its worst showing since 1935, prompting Corbyn’s decision to step down after two consecutive election losses.

The party says its new leader will be chosen by a postal ballot to run from Feb. 21 until April 2. Under party rules, there are several preliminary stages to the contest before it goes to a postal vote of party members.

Corbyn has been criticized for taking the party too far to the left and also for taking a fuzzy approach to Brexit policy, but he retains strong support among the party’s rank and file membership.

The contest will determine if Corbyn’s replacement adheres to his approach or seeks a more centrist platform.

Labour will also choose a new deputy leader at the same time. The party hasn’t won a national election since Tony Blair’s third consecutive victory in 2005.