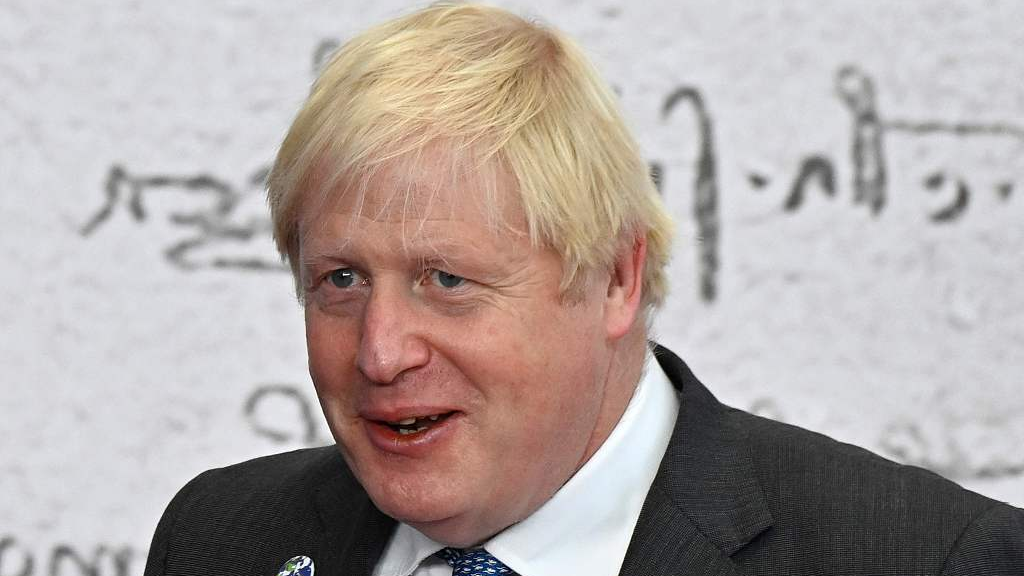 Britain said Saturday it has not ruled out invoking a Brexit dispute tool with the EU for the first time, after France threatened trade reprisals in a row over fishing rights.

"No of course not, I don't rule that out," UK's Prime Minister Boris Johnson told Sky News in Rome on the sidelines of a G20 summit.

Boris Johnson will have a short meeting with French President Emmanuel Macron on Sunday, according to Johnson's spokesperson.