WORLD UK's Prince Charles out of self-isolation after contracting coronavirus

UK's Prince Charles out of self-isolation after contracting coronavirus 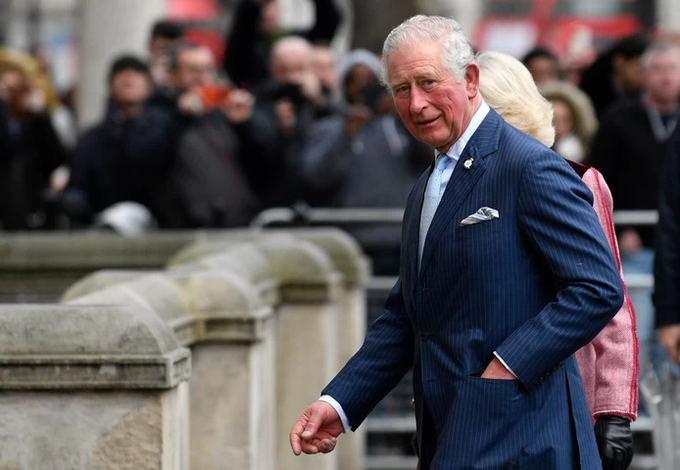 "Having consulted with his doctor, the Prince of Wales is now out of self-isolation," said a spokesman of Clarence House, the official residence of Charles and his wife Duchess of Cornwall Camilla.

The 71-year-old Prince of Wales "is in good health" and now following the current standard government and medical restrictions that apply nationwide, said the spokesman.

The prince was in isolation for a total of seven days after announcing last week that he tested positive for the novel coronavirus and displayed mild symptoms. Camilla, 72, has tested negative but remains in isolation. The couple are staying at their home in Balmoral, Scotland.

A total of 19,522 COVID-19 cases had been confirmed in Britain as of Sunday morning, according to the Department of Health and Social Care.