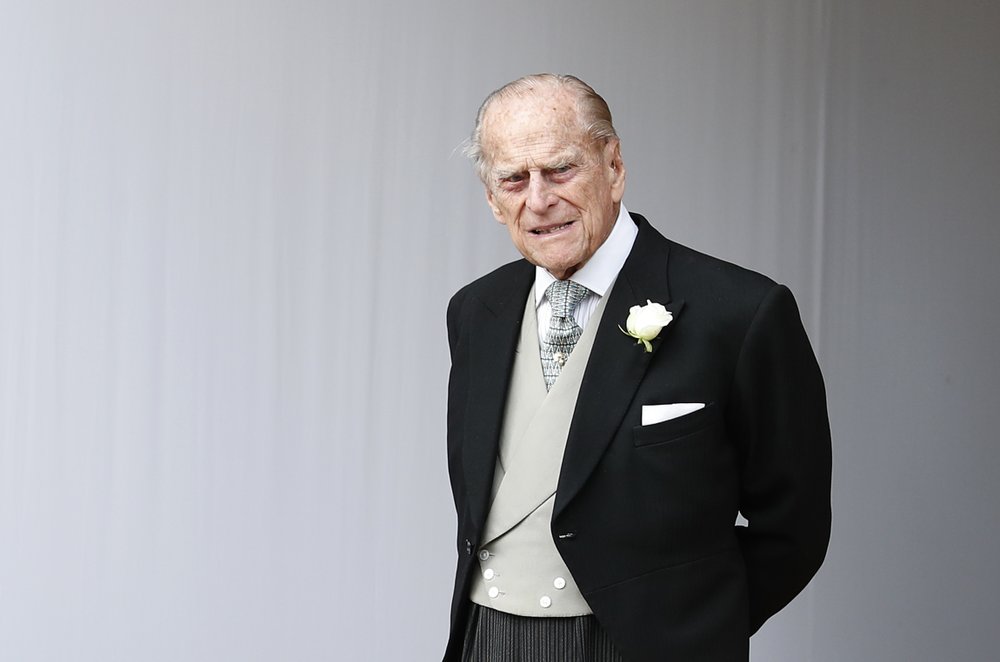 LONDON, Dec. 20 (Xinhua) -- Britain's Prince Philip was taken to hospital in London for observation and treatment as a precaution, said Buckingham Palace Friday.

According to a Buckingham Palace statement, the Duke of Edinburgh travelled from Norfolk Friday morning to a hospital in London "for observation and treatment in relation to a pre-existing condition", and the "planned visit" was on advice of his doctor.

He is expected to be in hospital for a few days.

Local media reported he was not taken by ambulance and walked into hospital.

Prince Philip, 98, spends much of his time in Sandringham since he retired from public life in 2017. He was hospitalized in 2017 after becoming ill with an infection linked to his pre-existing heart condition.

In April 2018 he was admitted to hospital to undergo a hip replacement.