Britain's Prince William had contracted the COVID-19 in April at a similar time to his father, Prince Charles, according to BBC, citing Royal sources. 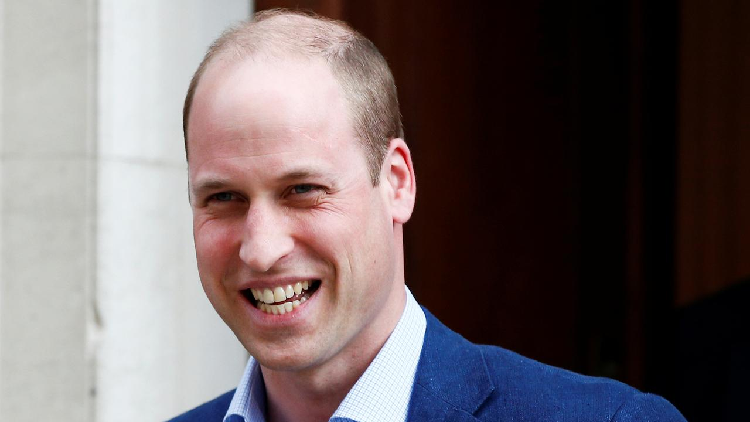 Britain's Prince William leaves the Lindo Wing of St Mary's Hospital after his wife Catherine, the Duchess of Cambridge, gave birth to a son, in London, April 23, 2018. (Photo from CGTN)

The revelation was made after the Sun newspaper carried a news report exclusively revealing details about Prince William's secret battle with the infection.

Prince William was treated by palace doctors and followed government guidelines by isolating himself at the family home Anmer Hall, in Norfolk.

"There were important things going on and I didn't want to worry anyone," William told one observer at an engagement, according to the Sun report.