WORLD UK's Sunak to announce more investment for the North

UK's Sunak to announce more investment for the North 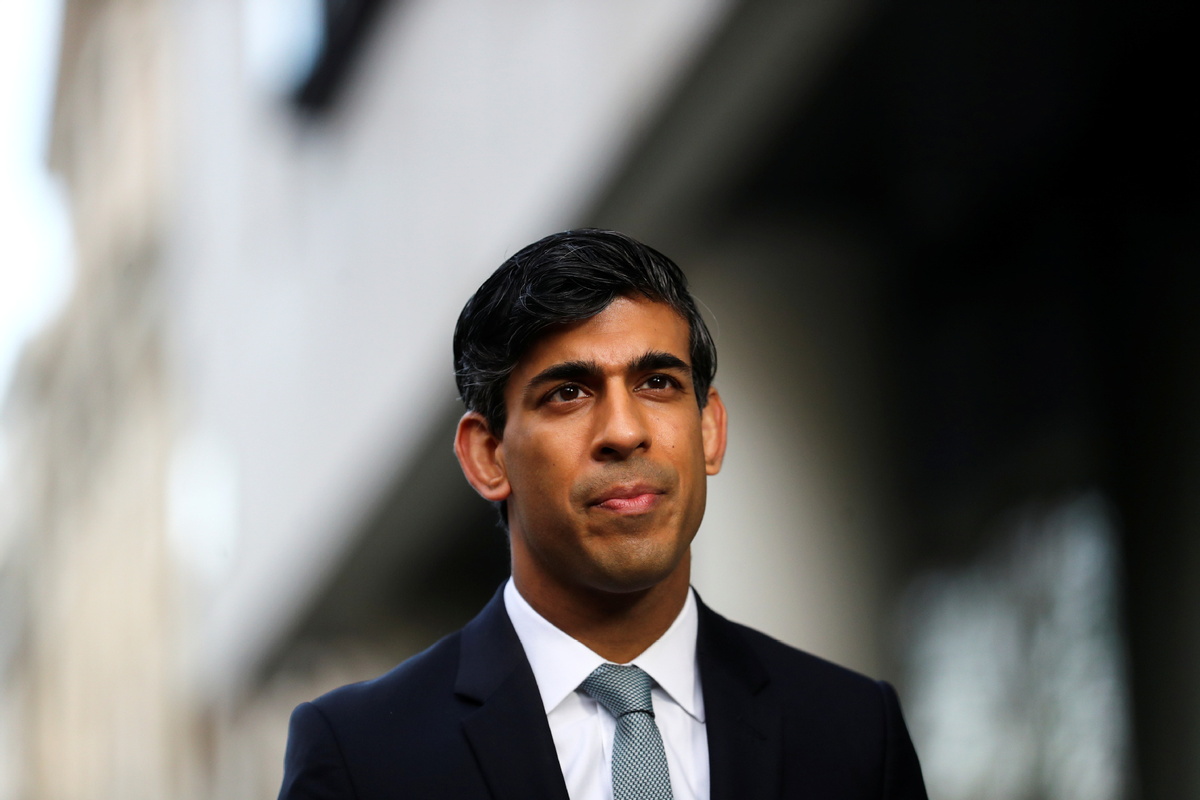 Britain's Chancellor of the Exchequer Rishi Sunak looks on during a TV interview in London, Britain, Nov 22, 2020. (Photo: Agencies)

Chancellor of the Exchequer Rishi Sunak will unveil plans for a new United Kingdom National Infrastructure Bank this week as part of the government's spending review, which will be seen as an opportunity to rebalance a perceived North-South economic divide.

The headquarters of the new bank, which will take over the duties of the European Investment Bank following Britain's complete departure from the European Union at the end of the year, will be in an as-yet unnamed area of the North of England, as part of an initiative to get more civil service jobs outside London and the Southeast of England.

The Conservative Party's success in last year's general election was largely down to managing to win over the so-called Red Wall of seats in traditional heartlands of the opposition Labour Party in the North.

In June 2014, then-chancellor George Osborne launched what he called the Northern Powerhouse initiative, to encourage growth and investment in the region, but in the summer 2019, on the fifth anniversary of the speech, Greater Manchester mayor Andy Burnham said "there is a danger that the Northern Powerhouse is starting to fizzle out", and a recent report by the Northern Health Service Alliance suggested economic disparity was a reason why the North was being hit harder by the novel coronavirus than the South.

"We are absolutely committed to levelling-up opportunities so those living in all corners of the UK get their fair share of our future prosperity," said Sunak, whose parliamentary constituency is in Yorkshire.

"All nations and regions of the UK have benefited from our unprecedented 200 billion pound ($265 billion) COVID support package. And after a difficult year for this country, this spending review will help us build back better by investing over 600 billion pounds across the UK during the next five years."

Former Northern Powerhouse minister Jake Berry said it was a welcome change of heart, and that the government needed to get rid of some of its old spending calculations and "chuck it into the shredding machine" and "start prioritizing northern investment".

"I think we've got a long way towards that today," he added.

Burnham, who has had very public run-ins with the government over the regional handling of the pandemic, said these were just token gestures and the government had no "genuine intention" of regional levelling up.

"The Conservatives have been in power for 10 long years, but their track record is a litany of failure and broken promises," she said.