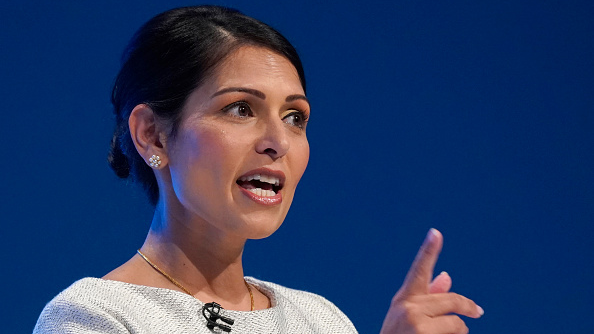 The UK raised its terror threat level from "substantial" to "severe", the second-highest level, in the wake of a series of attacks in some European countries

The raising of the level now means that an attack is now considered to be "highly likely".

The choice to upgrade the UK's threat level was taken by the Joint Terrorism Analysis Centre (JTAC).

According to Home Secretary Priti Patel the move was a "precautionary measure" following "terrible" incidents in and Austria.

On Monday, an attack in the Austrian capital Vienna left four people dead while three people were killed following a knife attack in the French city of Nice. A teacher was also killed in an Islamist terror attack in Paris last month.

"The British public should be alert but not alarmed," Patel said.

"That is right in light of the threat going up, but as I've said, the public should not be alarmed - this is a precautionary measure."

Patel also appealed the public to report anything suspicious to police.

The terror threat level had been at "substantial" since November 2019, when it was lowered from "severe" for the first time in five years.