The UK will sit down with the European Union on Tuesday for an eighth round of Brexit talks with time running out for the two parties to strike an agreement on a trade deal. 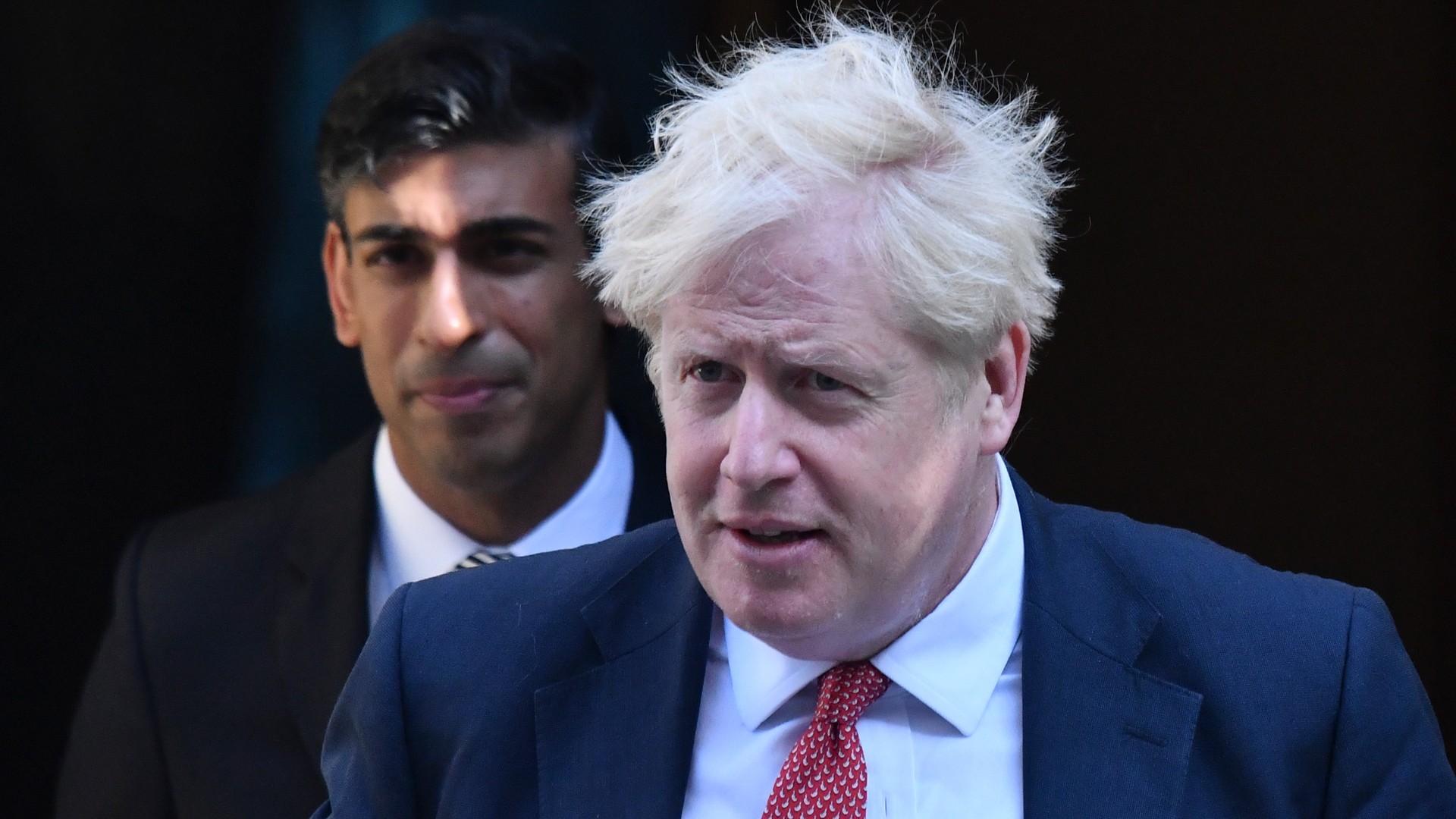 UK Prime Minister Boris Johnson has set a deadline of 15 October to strike a trade agreement with the EU ahead of an eighth round of talks on Tuesday. /AFP

UK Prime Minister Boris Johnson has set a deadline of 15 October to secure an agreement and says the UK will walk away without a deal if the EU fails to change its current stance.

Johnson wants to secure a free trade agreement with the EU similar to that enjoyed by Canada, which would remove tariffs and restrictions on all goods traded between them.

But the EU, weary of wrangling over Brexit, says it needs specifics from London and that Britain cannot make its own rules and have preferential access to its markets. 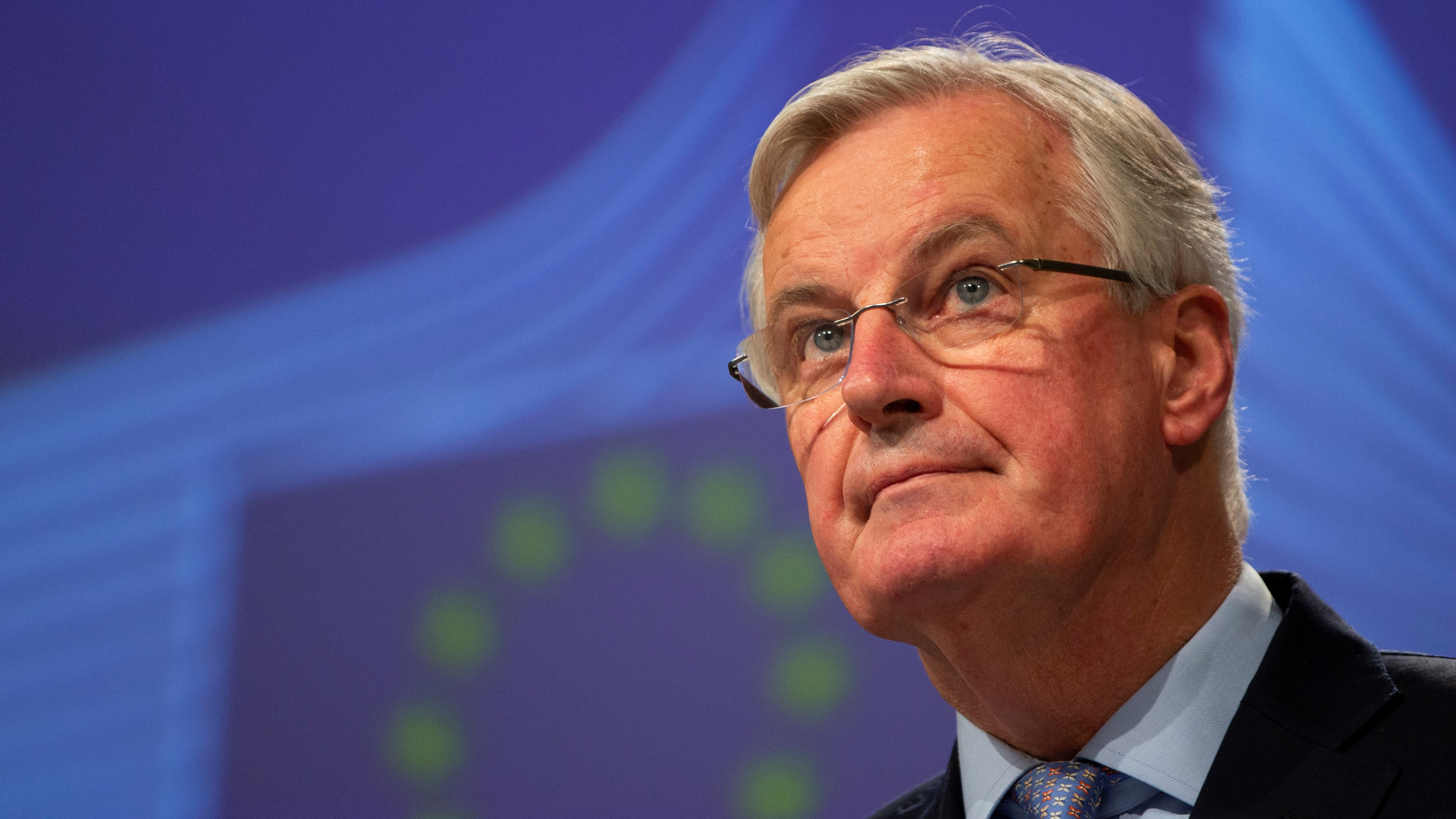 EU Brexit negotiator Michel Barnier landed in London on Tuesday, with the bloc growing weary at the lack of progress in talks with the UK. /AFP

Ahead of the talks, the UK was plunged into further crisis after the head of the government's legal department quit following the decision to draw up controversial new legislation.

Johnson is planning to push through the Internal Market Bill, a piece of legislation that could enable the government to override the Withdrawal Agreement agreed with the EU.

That treaty secured the UK's exit from the EU in January, but the new legislation would remove the legality of certain parts of the agreement – notably the areas involving Northern Ireland.

The current Brexit agreement includes the Northern Ireland Protocol, which states the region will continue to follow some EU customs rules after the transition period ends on 31 December.

It's very risky and it could backfire; there was genuine shock among colleagues of mine when we read the news

-  Sarah Barnard, professor of European Law at the University of Cambridge, believes Boris Johnson is using the sensitive Northern Ireland Protocol to force the EU to make further concessions.

This is a significant part of the agreement, as it ensures there will be no hard border introduced with the Republic of Ireland for checks on goods moving between the two countries.

Previously, there were fears that the reintroduction of a hard border could make check points a target for dissident republicans who oppose the current peace deal in Northern Ireland.

In case you missed it:

· Birmingham stabbings - what we know so far

In response to the news, President of the European Commission Ursula von der Leyen tweeted that the Withdrawal Agreement was a "prerequisite for any future partnership" with the EU and must be upheld to "protect peace and stability on the Island."

German Finance Minister Olaf Scholz also warned that a disorderly Brexit would be a disaster for Britain and its citizens, adding that the latest signals from London "do not raise excessive hopes for an agreement."

He told Reuters news agency: "One thing is clear: a disorderly Brexit would not be good for Europe, it would be a real disaster for Britain and its citizens."

But the UK's top Brexit negotiator, David Frost, called for "more realism from the EU about our status as an independent nation."

He added: "If they can't do that in the very limited time we have left then we will be trading on terms like those the EU has with Australia."

Meanwhile, Catherine Barnard, professor of European Union Law at the University of Cambridge, told CGTN that she believes the UK is engaged in a deliberate, high-risk strategy with the EU. 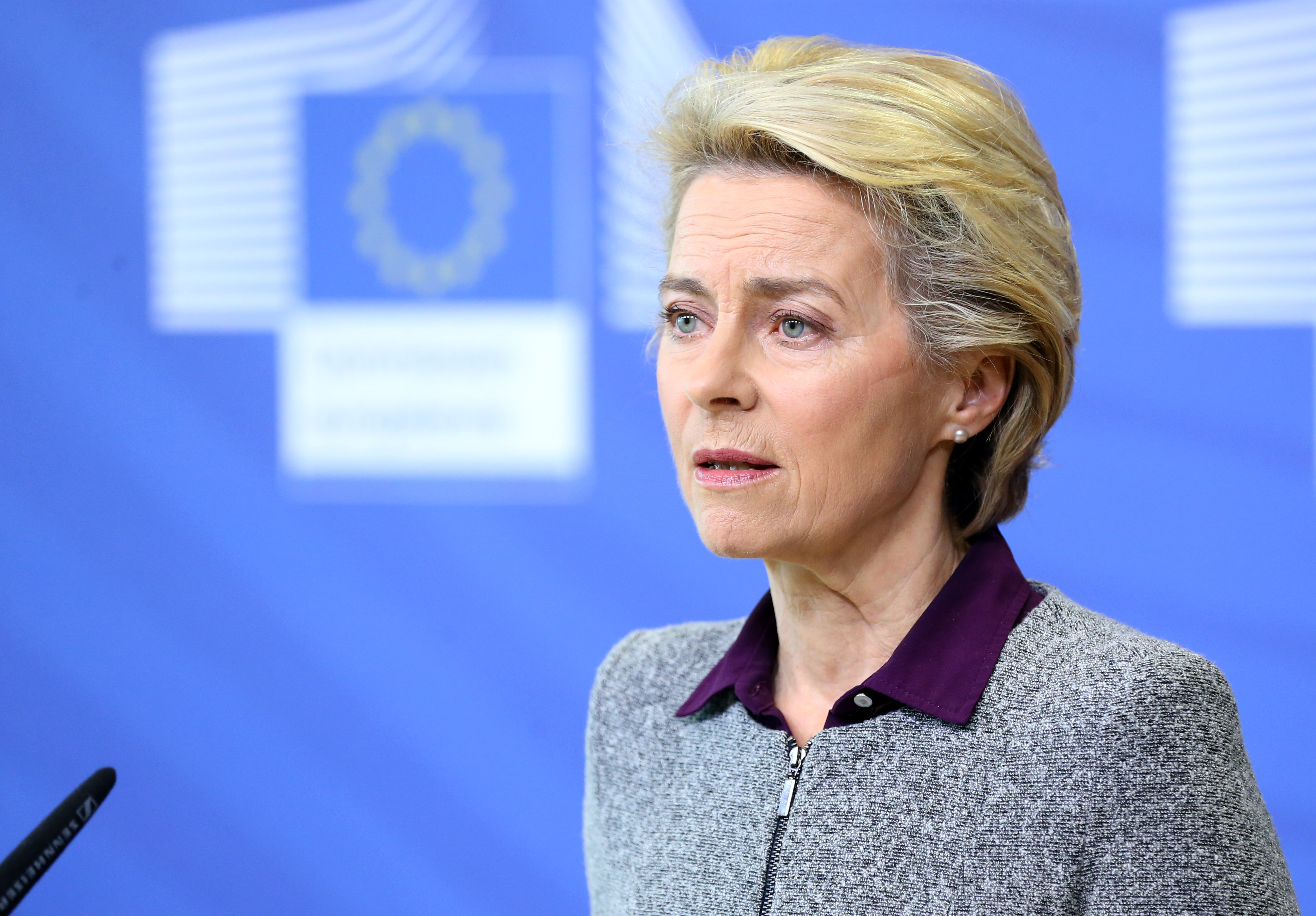 She said: "Brexit talks have reached an impasse and I think what Boris Johnson is trying to do is use an issue as sensitive as the Northern Ireland Protocol to send a message to Brussels to make more concessions and that the UK is willing to walk away and move on.

"It's very risky and it could backfire; there was genuine shock among colleagues of mine when we read the news. The EU may well decide to walk away themselves and the UK will be left with no deal, though I don't think they will, that isn't the road they want to go down."

Barnard also admitted the news is likely to have caused great concern among ministers in Northern Ireland. "Unionists will be greatly concerned, this potentially jeopardizes the peace process further down the line."