UK says to take in Afghan refugees after Taliban takeover 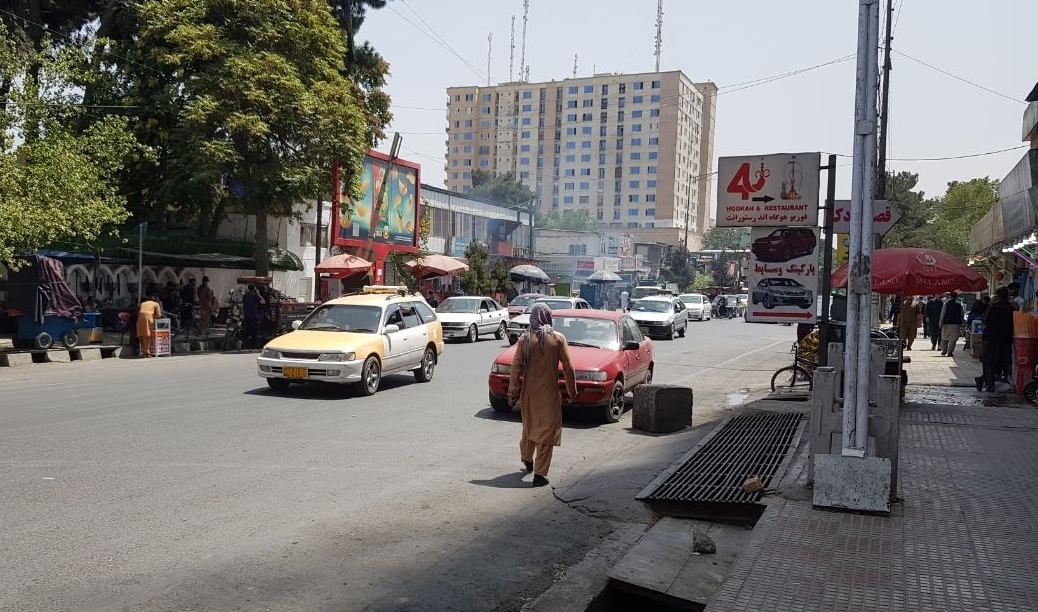 Britain will take in up to 20,000 Afghans in the coming years, as part of a resettlement plan following the Taliban takeover of Afghanistan, the Home Office said in a statement on Tuesday.

Some 5,000 Afghans will be eligible to be resettled in Britain in the first year of the plan, it said.

The resettlement plan was unveiled hours before British Prime Minister Boris Johnson is set to address the parliament, recalled from summer recess, on the rapidly evolving situation in Afghanistan.

Johnson spoke to US President Joe Biden on Tuesday evening about the evacuation of the two countries' nationals, current and former staff, and others from Afghanistan.

Britain's resettlement plan for Afghans has already received criticism for not being generous enough.

"This proposal does not meet the scale of the challenge," Shadow Home Secretary Nick Thomas-Symonds said.

Layla Moran, Liberal Democrat foreign affairs spokesperson, said, "20,000 should be the starting point of this scheme, not the target."