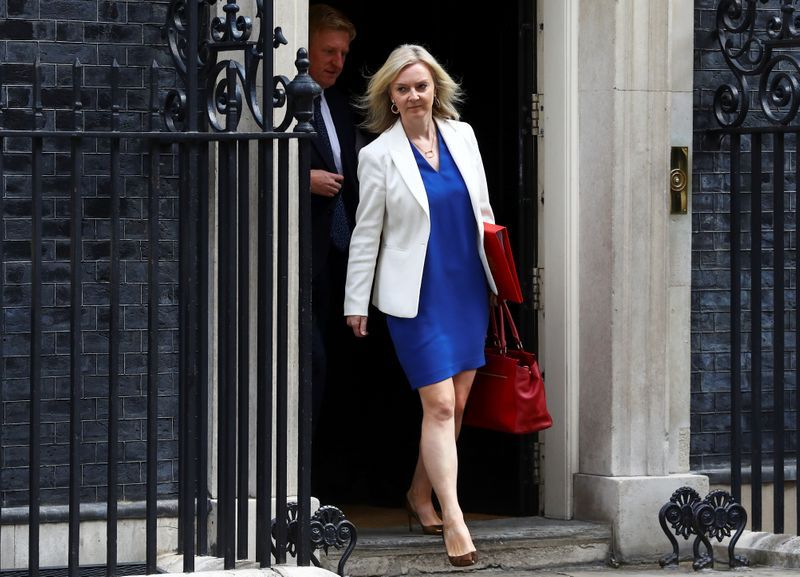 LONDON, July 14 (Xinhua) -- The British government said Tuesday that trade deal negotiations with Australia were productive after completing their first round of talks.

Trade negotiators from Britain and Australia held the first round of negotiations for a free trade agreement virtually between June 29 and July 10, 2020, according to a statement from the Department for International Trade.

Britain is occupied in post-Brexit future relation talks with the European Union, trying to secure a trade deal before the transitional period expires at the end of the year.

It has also launched trade talks with the United States, Japan, and most recently, Australia and New Zealand.