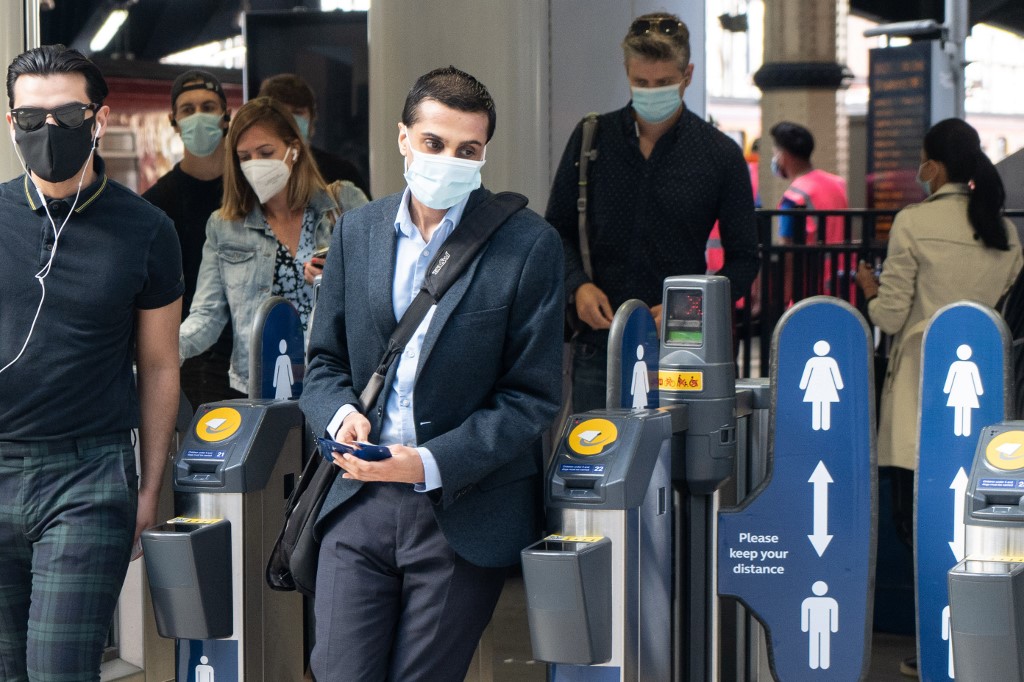 Britain saw the highest number of monthly housing sales agreed in more than a decade in July as coronavirus restrictions were eased, according to research published Monday.

The online property site said the increase was driven by an exodus from London, which saw a 2.0 percent drop in prices, and a rise almost everywhere else.

Record sales were registered in seven regions outside the capital, including Devon and Cornwall in southwest England, it said in its monthly survey.

Britain was locked down in late March as the virus took hold, forcing many people to work from home.

Rightmove said the restrictions forced many homeowners and buyers to look for a better quality of life, more space and less commuting, particularly in London.

"Rather than just a release of existing pent-up demand due to the suspension of the housing market during lockdown, there's an added layer of additional demand due to people's changed housing priorities after the experience of lockdown," said Rightmove director Miles Shipside.

"This is also keeping up the momentum of the unexpected mini-boom, which is now going longer and faster."

Britain's housing market is also being boosted by a temporary suspension on transaction tax for properties under £500,000 as part of a government stimulus package.

Uncertainty associated with Britain's departure from the European Union have hit the housing market in recent years, leading to homeowners and buyers postponing decisions.