UK sending 1,200 troops to fill in as ambulance crews strike

The British government said Sunday it will dispatch 1,200 troops to fill in for striking ambulance drivers and border staff as multiple public sector unions walk off the job in the week before Christmas. 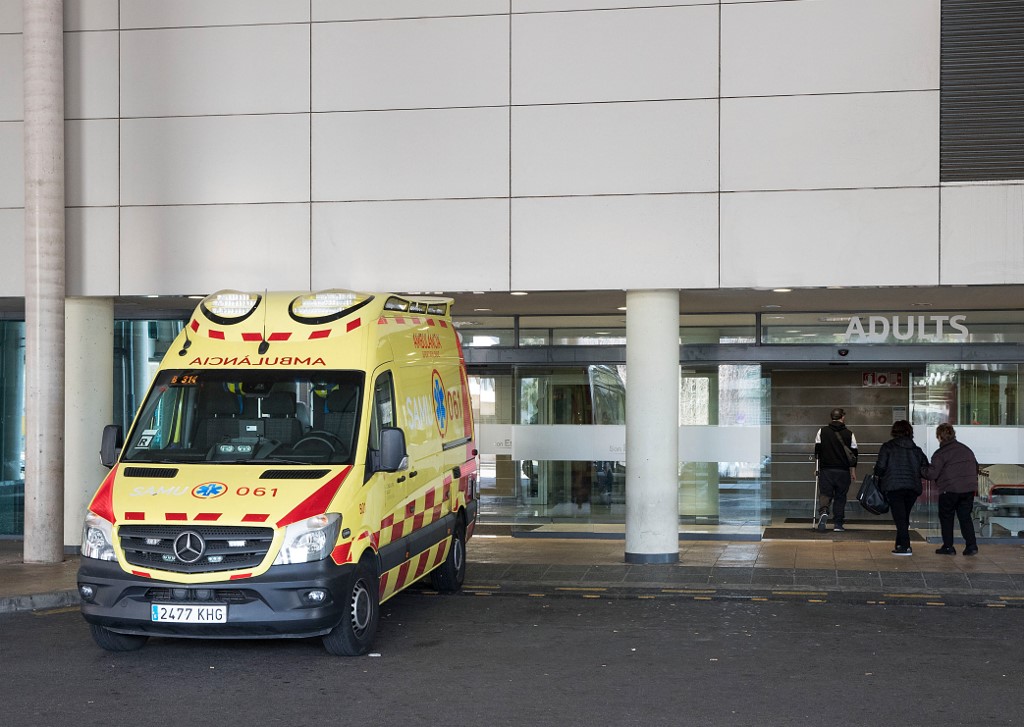 Ambulance crews are due to strike on Wednesday, joining nurses, railway staff, passport officers and postal workers, who are all staging a series of walkouts in the coming weeks.

The U.K.’s most intense strike wave for decades is a response to a cost-of-living crisis driven by soaring food and energy prices in the wake of the COVID-19 pandemic and Russia’s invasion of Ukraine.

Some 417,000 working days were lost to strikes in October, the highest number in a decade.

Unions are seeking pay increases to keep pace with inflation, which was running at 10.7% in November, down slightly from 11.1% in October but still a 40-year high.

The Conservative government argues that double-digit raises would drive inflation even higher, and has tried to pin blame for disruption on union leaders. In the tabloid Sun on Sunday, Prime Minister Rishi Sunak branded union chiefs “Grinches that want to steal Christmas for their own political ends.”

Cabinet minister Oliver Dowden said “it would be irresponsible to allow public sector pay and inflation to get out of control.”

“We’re making progress with the economy. Don’t put that at risk with these unaffordable demands,” he told the BBC.

The government is calculating that public opinion will turn on the unions as people across the U.K. face postponed hospital appointments, canceled trains and travel delays during the winter holiday season. But opinion polls show a high level of support for the workers – especially nurses, whose strikes across England, Wales and Northern Ireland are the first in the 100-year history of their union, the Royal College of Nursing.

Nurses and ambulance crews say they will still respond to emergencies during their strikes.

“We’ve given a commitment that our members will scramble off picket lines and get into ambulances if there are emergencies that need to be covered,” said Onay Kasab, national lead officer of the Unite union.

But Matthew Taylor, who heads health service body the NHS Confederation, said patients will be at risk, and called on both government and unions to compromise.

“We’re in the middle of winter and we have a health service which, even on an ordinary day without industrial action, is finding it difficult to cope,” he told the BBC. “So there are going to be risks to patients. There’s no question about that.”