WORLD UK sets out Net Zero Strategy ahead of COP26

UK sets out Net Zero Strategy ahead of COP26 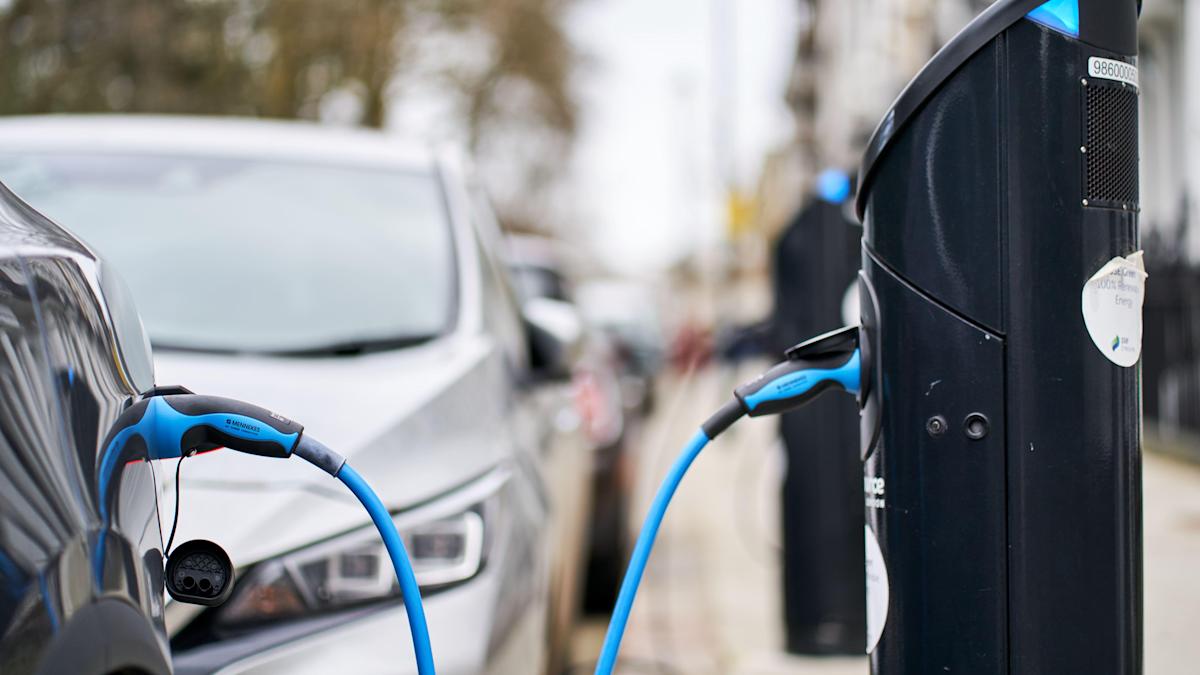 LONDON, Oct. 19 (Xinhua) -- The British government published its climate strategy on Tuesday ahead of the UN Climate Change Conference (COP26) in Glasgow, Scotland, outlining how the country plans to reach its target of net zero emissions by 2050.

Setting out the plans, the British government said it would support 440,000 well-paid jobs and leverage up 90 billion pounds in private investment by 2030, meanwhile reducing reliance on imported fossil fuels which has put the country at risk of global price spikes.

Supporting the delivery of the strategy, Britain's first Net Zero Research and Innovation Framework was also revealed on the same day, which sets out key net zero research and innovation priority areas for the UK over the next 5-10 years.

The announcement came days before global leaders meet in Glasgow to negotiate how to curb climate change. The Net Zero Strategy will be submitted to the United Nations Framework Convention on Climate Change (UNFCCC) as Britain's second Long-Term Low Greenhouse Gas Emission Development Strategy under the Paris Agreement, according to the British government.

However, critics have pointed out that the strategy, which runs to more than 360 pages, does not provide enough policies or investment to drive the transformation needed to reach net zero.