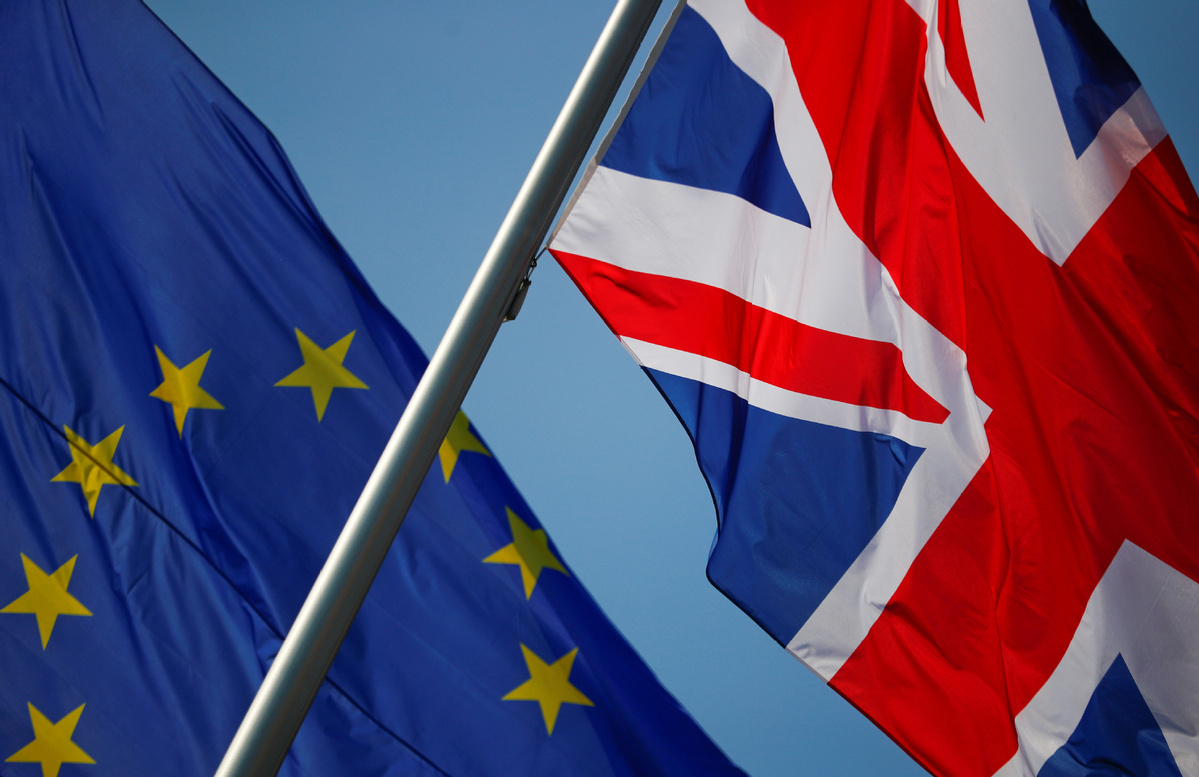 Time is running out for the European Union and the United Kingdom to agree on so-called "equivalency" rules that will allow the cross-border share trading market to remain intact beyond January and prevent investors having to change where they buy and sell stocks.

London's biggest stock exchanges are preparing to activate contingency plans to have some operations based out of European cities but remain hopeful that an accord can be reached as part of the post-Brexit free trade agreement currently being negotiated.

For this to happen, the EU needs to recognize the UK and its exchanges as operating under equivalent rules, but as talks are faltering share traders have made alternative plans, says a Financial Times report.

The report said Aquis Exchange will add stocks to its French platform, previously available only in London, on Nov 11, and that the London Stock Exchange Group planned to open the Amsterdam base of its Turquoise platform at the end of next month.

Alasdair Haynes, chief executive of Aquis Exchange, which has 5 percent of the European market, told the Financial Times "there will be no equivalence".

"People are living in a pipe dream if they think it is going to happen. People are getting prepared to move business over," said Haynes.

As the biggest share trading center in Europe, London handles as much as 30 percent of the 40 billion euro ($46.9 billion) daily market.

Without equivalence, EU-based institutions will be barred from trading in London, and so some trading will move to cities such as Amsterdam and Paris.

Investors fear a split, and the biggest US and European investment banks continue to lobby policymakers to avert any radical reshuffle.

The United Kingdom government is urging companies to step up preparations for leaving the EU trading bloc without a new deal in place in eight weeks.

A UK government statement said Prime Minister Boris Johnson and Cabinet Minister Michael Gove were expected to speak with business leaders on Monday to ask them to redouble efforts.

The Treasury will write to 200,000 traders about new customs and tax rules, according to Bloomberg news.

Trade talks between Britain and the EU appear to close to failure, and Johnson has said there is no point in continuing them unless the EU changes its position.

"Make no mistake, there are changes coming in just 75 days and time is running out for businesses to act," Gove said.

EU and UK Brexit negotiators, Michel Barnier and David Frost, were on Monday expectedto discuss on the phone when and how to restart the troubled talks, Reuters reported.