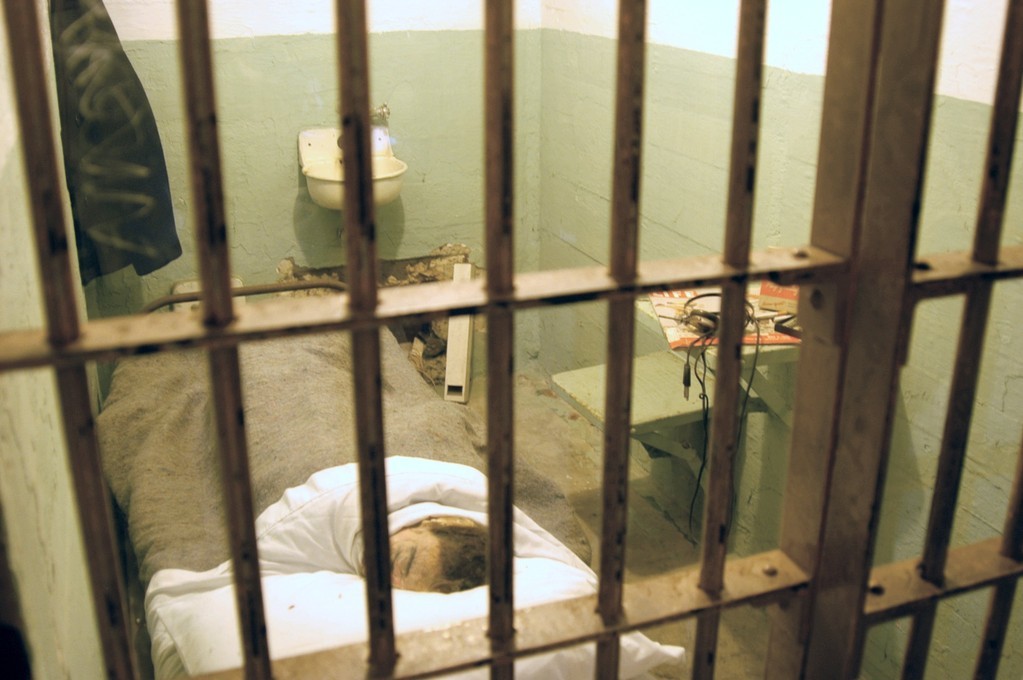 Politicians in the United Kingdom have been urged to lead a public debate on the best way to punish criminals after it emerged that England and Wales are putting more people behind bars than any other country in Western Europe.

The Prison Reform Trust, which campaigns for improvements to the penal system, said such a discussion was "overdue".

Peter Dawson, the organization's director, unveiled a report on Monday that shows more than 140,000 people were incarcerated in England and Wales in 2017, which was 40,000 more admissions than in Germany, which had the second-highest prison population,despite having 24 million more people in its overall population than England and Wales combined.

"These figures show the scale of the challenge that we face in breaking our addiction to imprisonment," Dawson said. "Planned measures to limit the use of short sentences, and correcting failed reforms to probation are both steps in the right direction. But our shamefully high prison population rates won't be solved by these alone – a public debate about how we punish the most serious crime is overdue."

The trust said the rate at which people are being sent to prison in England and Wales, which is 238 admissions per 100,000 people, is double that of Germany and triple the rate in Italy and Spain.

The trust's analysis found the total prison population in England and Wales, which is more than 82,400, is nearly 70 percent larger than it was 30 years ago.And, in 2018, more than two and a half times as many people were sentenced to serve 10 or more years than in 2006, despite falling levels of serious crime during that period.

Currently, the trust says, 81 out of England and Wales' 120 prisons are overcrowded. It said cutting the heavy use of short sentences in the punishment of minor crimes would help ease that overcrowding, but more is needed, especially in light of predictions from the Ministry of Justice that the prison population will likely rise further without action.

ITV News said Justice Secretary David Gauke is considering following Scotland's lead and minimizing the use of short sentences in England and Wales.He told members of Parliament recently that custodial sentences are something "that should only be pursued as a last resort" and said his department is "seeing if we can go further than that".

Gauke is understood to be considering unveiling prison reform proposals "in the very near future".