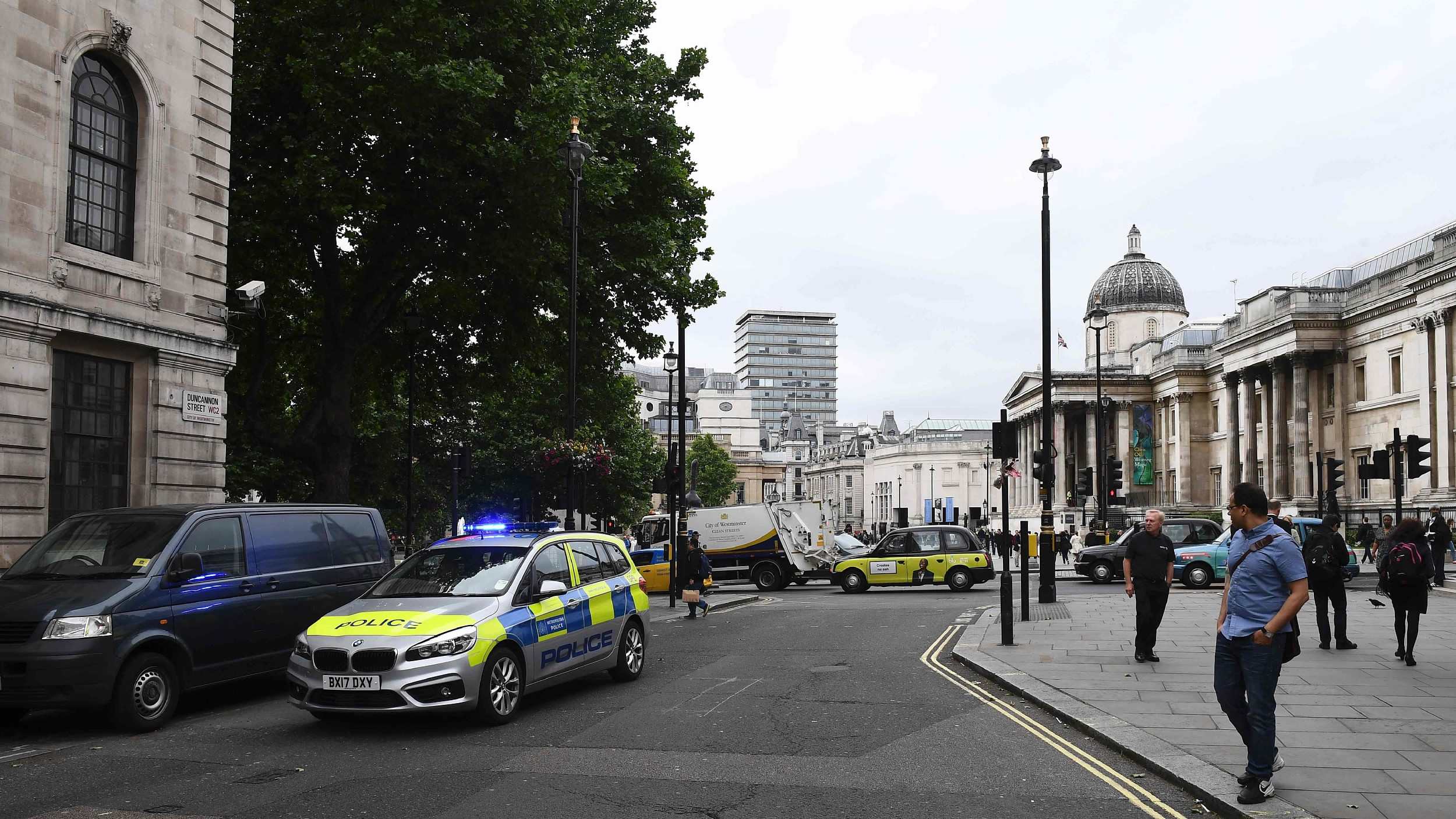 This follows the secretary's commitment to put more officers carrying tasers on streets through a 10 million pounds (about 12.9 million U.S. dollars) fund, allowing them to better protect themselves and others from harm, according to the Home Office.

Meanwhile, the government plans to consult on increasing the maximum sentence for assaulting police officers and other emergency service workers to ensure jail terms truly fit the crime.

In the Queen's Speech in December, a new Police Powers and Protection Bill was announced, which will provide the police with additional powers to protect the public and establish a police covenant, ensuring officers and their families get the right emotional and physical support.