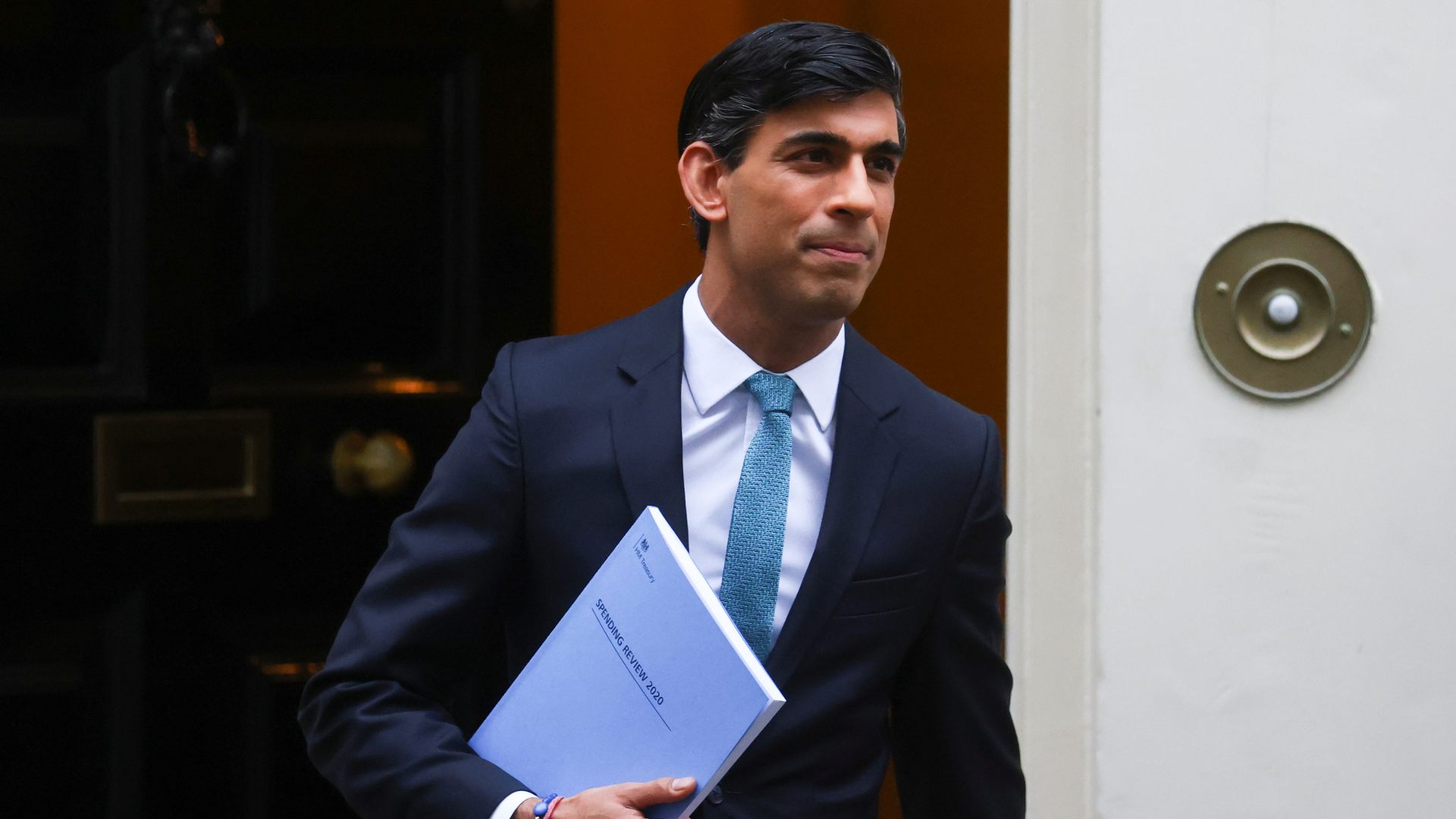 The UK government set out a new economic plan meant to tackle the financial consequences of the pandemic – including a freeze on pay rises for some public sector employees and a decrease in foreign aid.

Rishi Sunak, the UK's finance minister, laid out the country's spending review – which is meant to outline the government's spending in the upcoming year.

Before speaking to parliament, Sunak said the "number one priority is to protect jobs and livelihoods across the UK."

He added: "This … will ensure hundreds of thousands of jobs are supported and protected in the acute phase of this crisis and beyond with a multi-billion [pound] package of investment to ensure that no-one is left without hope or opportunity."

The UK is one of the countries worst-hit by COVID-19, and that strain is reflected in its economy.

According to the country's Office for Budget Responsibility (OBR), the UK's economy contracted by 11.3 percent this year, the largest drop in 300 years.

The UK is also expected to borrow up to 19 percent of its GDP by the end of this year, or $522 billion.

The OBR has also reported that the UK is experiencing a dramatic increase in unemployment, with the expectation that it will rise to 7.5 percent in the second quarter of next year.

That equates to around 2.6 million people.

• Pay freeze for most public service employees, except National Health Service workers and those earning less than $32,000 per year.

• Decrease in foreign aid from 0.7 percent of the national income to 0.5 percent. Which, according to estimates, will cut $6.66 billion allocated for tackling global poverty.

• Spending on protective clothing, COVID-19 testing and vaccines to total $24 billion over the next year.

Dave Prentis, the general secretary of UNISON, the UK's biggest union, wrote on Twitter: "Key workers across all public services remain at the heart of the fight against COVID-19.

"Reports of pay restraints for all but front-line NHS staff would a cruel body blow to other health, care and public service employees working tirelessly to get us through the pandemic."

The country's cut to foreign aid has also been criticized, some claiming that it could negatively impact millions.

Patrick Watt, a member of Christian Aid, said that "cutting the aid budget during a global pandemic is like closing fire stations during a heatwave."

And another former UK prime minister, Tony Blair, said cuts to aid could be "measured literally in millions of lives."

However, Sunak stated that foreign aid will go back to the original pledge of 0.7 percent "when the fiscal situation allows."