UK to give first shot of vaccine by end of July 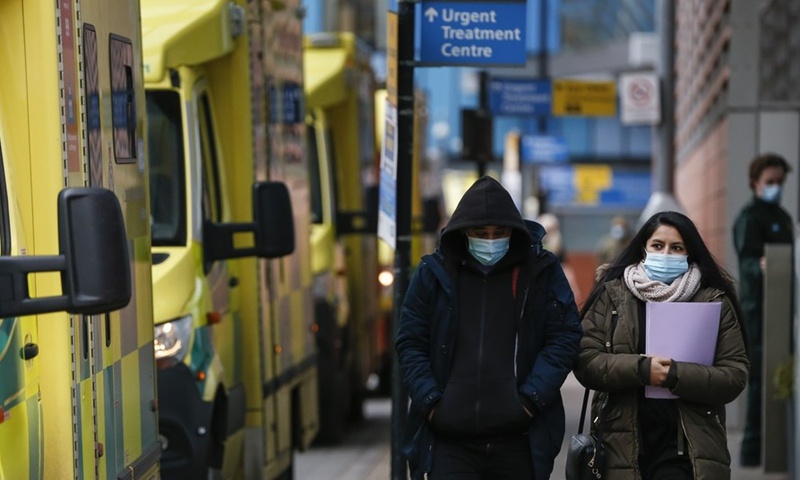 All adults in Britain will be offered a first shot of a COVID-19 vaccine by the end of July, Prime Minister Boris Johnson said on Saturday ahead of a planned announcement on the cautious reopening of the economy from lockdown.

Johnson will set out a roadmap to ease England's third national lockdown on Monday, having met a target to vaccinate 15 million Britons from higher-risk categories by mid-February.

Britain now aims to give a first dose to all over-50s by April 15, the government said, having previously indicated it wished them to receive the shot by May.

If all adults receive a dose by the end of July, it will be well ahead of a previous target that they would receive a vaccine by autumn.

After suffering the world's fifth-worst official COVID-19 death toll and a series of mishaps in its pandemic response, Johnson's government moved faster than much of the West to secure vaccine supplies, giving it a head start.

Johnson cautioned that there was a need to avoid complacency, adding that the lockdown would only be lifted slowly.

"We will now aim to offer a jab to every adult by the end of July, helping us the most vulnerable sooner, and take further steps to ease some of the restrictions in place," Johnson said in a statement.

So far, the UK has given a first dose of vaccine to 17.2 million people, over a quarter of its 67 million population and behind only Israel and the United Arab Emirates in vaccines per head of population.