WORLD UK to invest heavily in its nuclear future

UK to invest heavily in its nuclear future 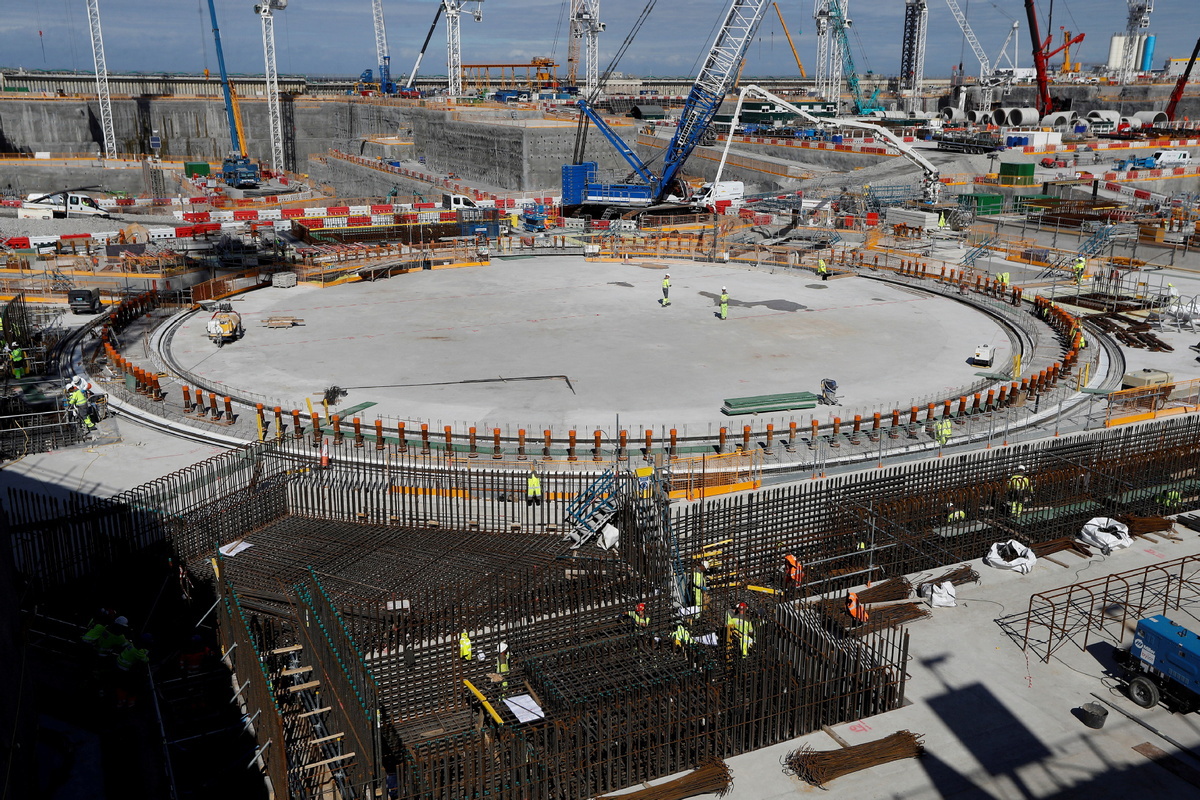 Britain could build up to seven new nuclear power stations under proposals to be announced this week, as part of the response to the changing international energy supply situation exacerbated by the conflict in Ukraine.

In an interview with The Sunday Telegraph, Business Secretary Kwasi Kwarteng said that France's expanded nuclear program was one of the things that had inspired a new development vehicle called Great British Nuclear, to introduce changes to the nuclear energy sector in the United Kingdom.

"It has cost a fortune," Kwarteng said of France's nuclear experience, "but it has given them a measure of independence which is envied, frankly, by other people on the continent — by the Germans, for example, and the Italians".

The majority of Britain's existing nuclear facilities will be decommissioned by 2030, but Kwarteng and Prime Minister Boris Johnson have been in a battle with Chancellor of the Exchequer Rishi Sunak about major investment in new sites, and it looks like they have won the argument in Cabinet.

At the moment, there is one new facility in the pipeline, but Kwarteng told The Telegraph he could see a situation "where we have six or seven sites in the UK" by 2050. Johnson and Kwarteng then hope to get the country's nuclear power generating capability up from the current seven gigawatts to 24 GW by 2050.

Last week, a government white paper set out new generating targets for sectors including solar and wind power, but its publication was put on hold because of the continued debate over the role of nuclear power, which now seems to have been largely resolved.

"The prime minister said, in terms of the energy generation mix, we could see maybe a quarter of that being nuclear. I'd say 15 to 25 percent," Kwarteng added.

"But obviously, in the first three years you're not going to suddenly have six new nuclear stations in three years. It's physically impossible to do that."

It is reported to have raised around 500 million pounds ($655 million) to spend on developing small modular reactors, and its designs are being scrutinized by the government.

But now a company called Last Energy, backed by technology entrepreneur Elon Musk, has also entered the bidding and identified the first of 10 proposed reactor sites across the UK. It aims to spend 1.4 billion pounds and have its first reactor built in Wales by 2025.