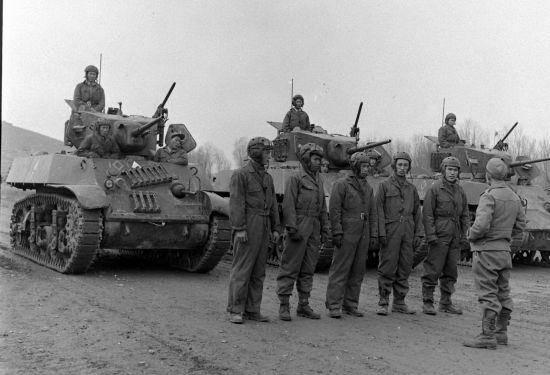 As part of Imperial War Museums' Voices of War project, an extract from Churchill's victory speech will beam out over public spaces at 3 p.m.(1400 GMT) on May 8, the government has revealed.

Meanwhile, the Red Arrows and the Battle of Britain Memorial Flight will perform a fly past over Buckingham Palace on the VE Day.

Other events include a Service of Remembrance and parade in Welsh's Cardiff and a veterans' parade and concert in Scotland's Edinburgh.

"This program of events gives the whole nation a chance to thank all those involved for everything they did -- both for those alive today, and for future generations," said British Prime Minister Boris Johnson.

"By commemorating these moments, we can remember and remind ourselves of the fragility of peace, and the need for us all to collectively uphold this," said Johnson.

VE Day is celebrated every year on May 8 to mark the conclusion of World War II in Europe.