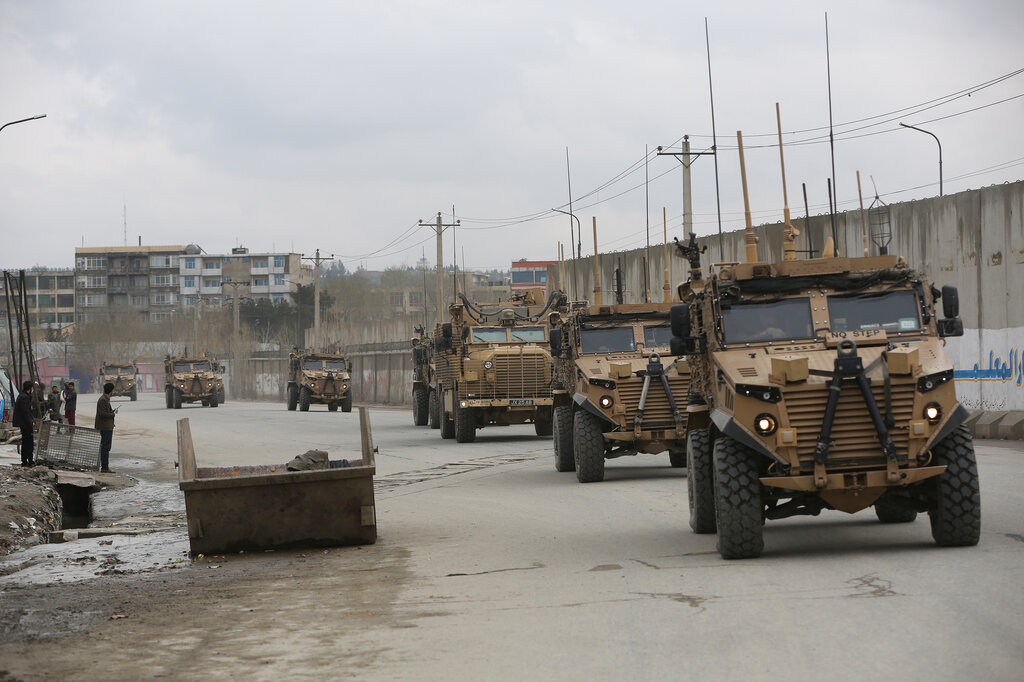 LONDON (AP) — Britain said Monday it will make it easier for Afghans who worked with British troops to settle in the U.K., amid rising fears for their safety as foreign forces leave Afghanistan.

More than 1,400 Afghan interpreters and their relatives have already moved to Britain under a resettlement scheme. The government says about 3,000 more are expected to come under new rules which broaden eligibility and make it easier for people to bring their families with them.

Defense Secretary Ben Wallace said that “with Western powers leaving Afghanistan, the threat is increasing and has increased, including targeted attacks by the Taliban.”

He told Sky News “it’s absolutely right that we stand by” people who risked their lives to help British troops.

“They sacrificed a lot to look after us, and now we’re going to do the same,” he said.

At the peak of the post-2001 deployment there were almost 10,000 British troops in Afghanistan, mostly in Helmand province in the south. Britain ended combat operations in 2014, but about 750 troops remain in the country to train Afghan forces.

They are due to leave by September along with U.S. and other NATO troops, ending a deployment launched against al-Qaida and Taliban forces in the wake of the Sept. 11, 2001, attacks.