UK to start hotel quarantine Feb. 15 amid criticism of delay

Everyone arriving in the U.K. from countries identified as coronavirus hotspots will have to spend 10 days in hotel quarantine starting Feb. 15 in a bid to stop new virus variants reaching the country, the government said Friday. 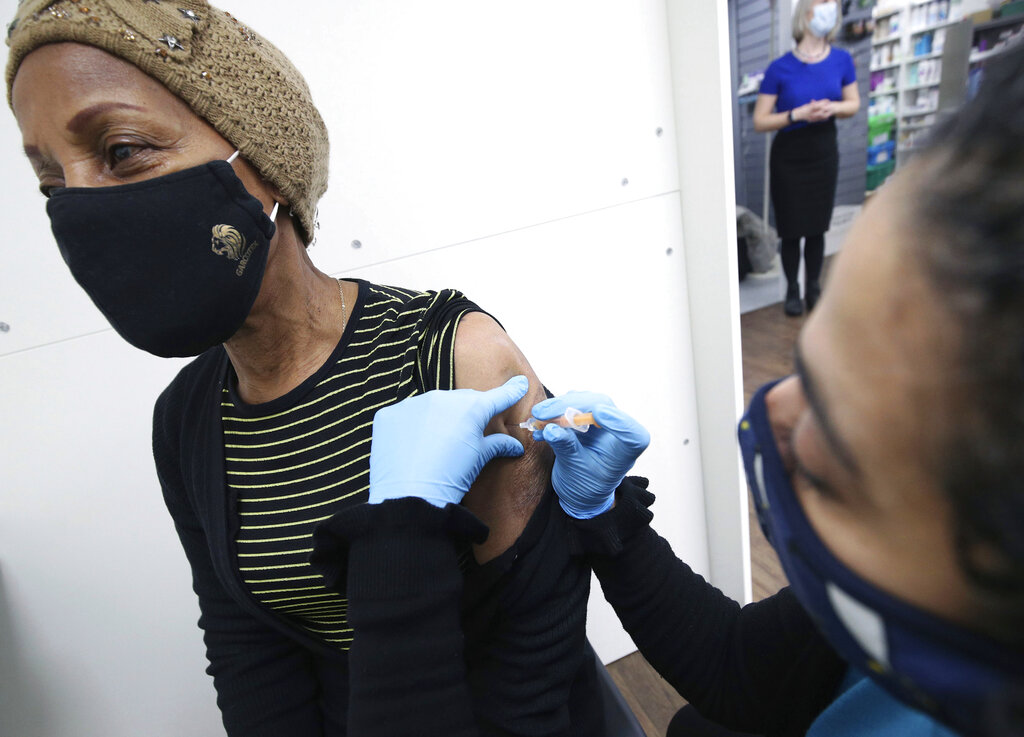 But authorities are facing criticism for delays in implementing the policy, which was first announced in late January.

Under the plan, British citizens and residents returning from high-risk countries will have to quarantine in approved hotels near airports and sea ports, patrolled by security guards, and will be billed for their stay. Most international travel is already banned under current restrictions to curb the spread of the virus, and arriving passengers must show a negative coronavirus test and self-isolate. Enforcement of the quarantine has been uneven, however.

The U.K. says it has sought advice from Australia and New Zealand, where quarantine hotels have been used to contain COVID-19.

The main opposition Labour Party said it was “beyond comprehension” that the policy was only being introduced 50 days after a new, more transmissible strain of the virus from South Africa was first identified. Labour borders spokesman Nick Thomas-Symonds said the government was doing “too little, too late.”

Some hotel chains said they were in talks with the government about taking part, but Paul Charles, chief executive of travel consultancy The PC Agency, said others were concerned about their brand reputation being “tarnished” if they became associated with pandemic quarantines.

And Meher Nawab, chief executive of the London Hotel Group, questioned whether there was enough time to set the system up safely.

“To set all the processes up you need virologists to come and visit the property, you need to set up hygiene protocols — that can’t all be done overnight,” he told the BBC. “The ventilation system has to be looked at very closely. I’m not sure what (the government) has set out can be done in this time.”

Britain has experienced Europe’s worst coronavirus outbreak with more than 110,000 confirmed deaths. It also has one of the world’s fastest-moving vaccination campaigns. So far almost 10.5 million people, 20% of all adults, have received the first of two doses of a vaccine.

The government aims to give a shot to 15 million people by Feb. 15, including everyone over 70 and those with underlying health conditions.

The government announced Friday that everyone in the U.K. over 50 should have received at least one dose by May, a vaccination schedule that meant local elections across England could be held as planned on May 6.

“Democracy should not be canceled because of COVID,” said Constitution Minister Chloe Smith.

The government said in-person voting could be held safely despite the pandemic, but voters would have to bring their own pencils or pens to mark their ballots.