Britain's governing Conservatives are set to pick two candidates who will square off to become the country's next prime minister. 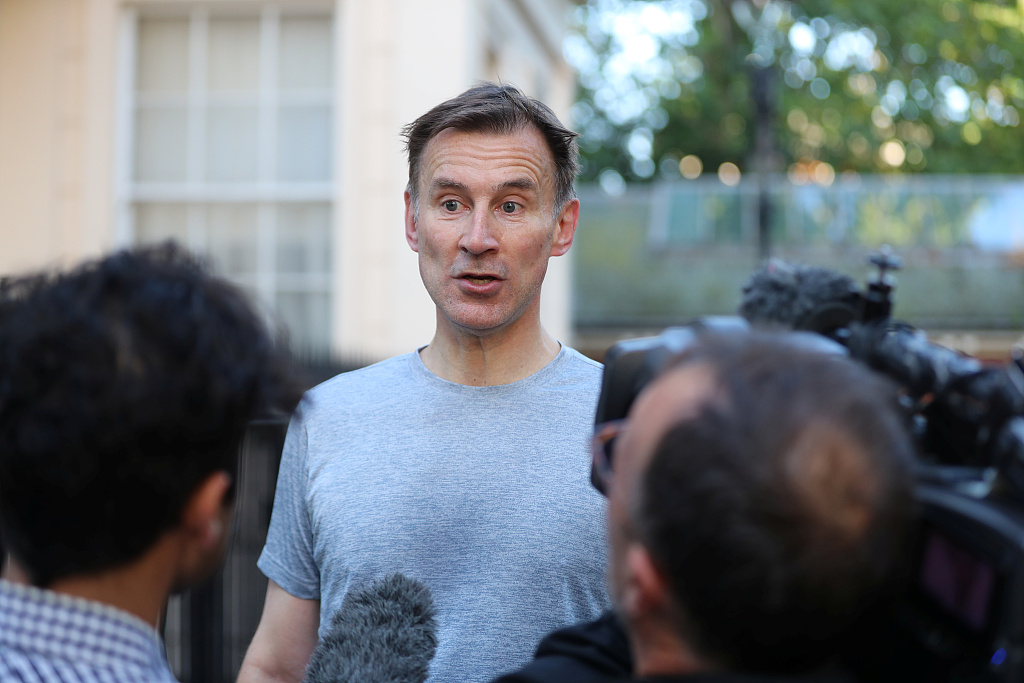 Johnson has a commanding lead after three rounds of voting that cut the list from an initial 10 contenders. The three others are battling to join him in a runoff to be decided by 160,000 Conservative Party members nationwide.

All the candidates are vowing to lead Britain out of the European Union, a challenge that defeated Prime Minister Theresa May. She quit as Conservative leader earlier this month after failing to win Parliament's backing for her Brexit deal.