WORLD UK unemployment edges up to 5.1% on pandemic fallout

UK unemployment edges up to 5.1% on pandemic fallout

Britain's unemployment rate edged up to 5.1 percent in the final quarter of 2020, official data showed on Tuesday, as coronavirus lockdowns slashed economic activity.

The rate compared with 5.0 percent in the three months to the end of November, which was a 4.5-year high, the Office for National Statistics said in a statement. 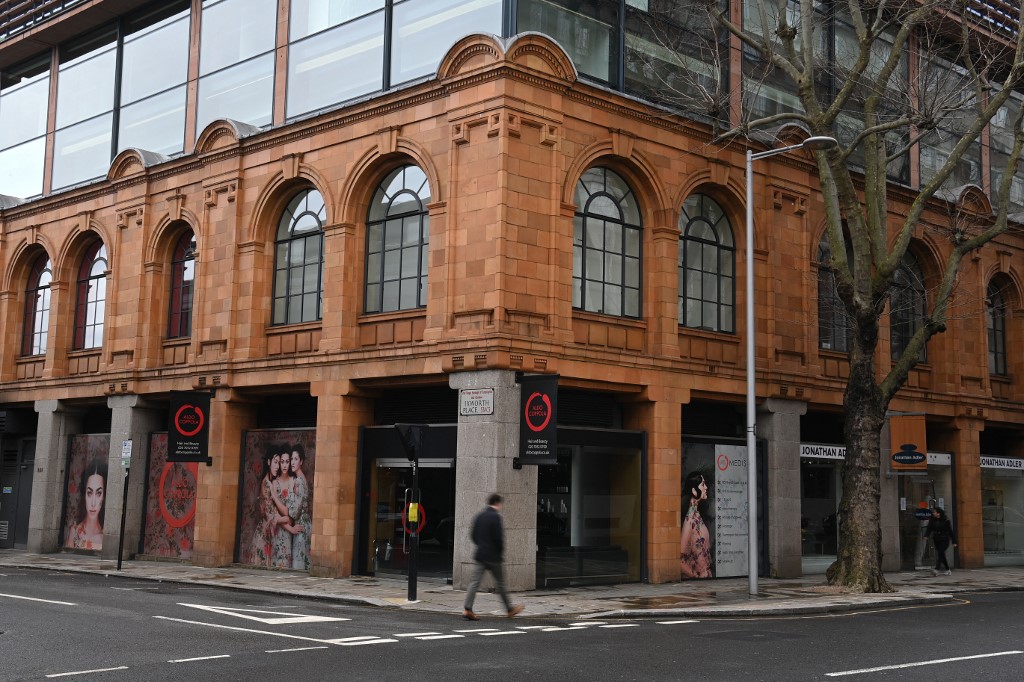 A general view of 60 Sloane Square, a period building in West London owned by the Vatican on February 18, 2021. (Photo: AFP)

Analysts expect unemployment to surge when the UK government's furlough scheme paying the bulk of wages for millions of private-sector workers comes to a stop -- as currently planned -- at the end of April. 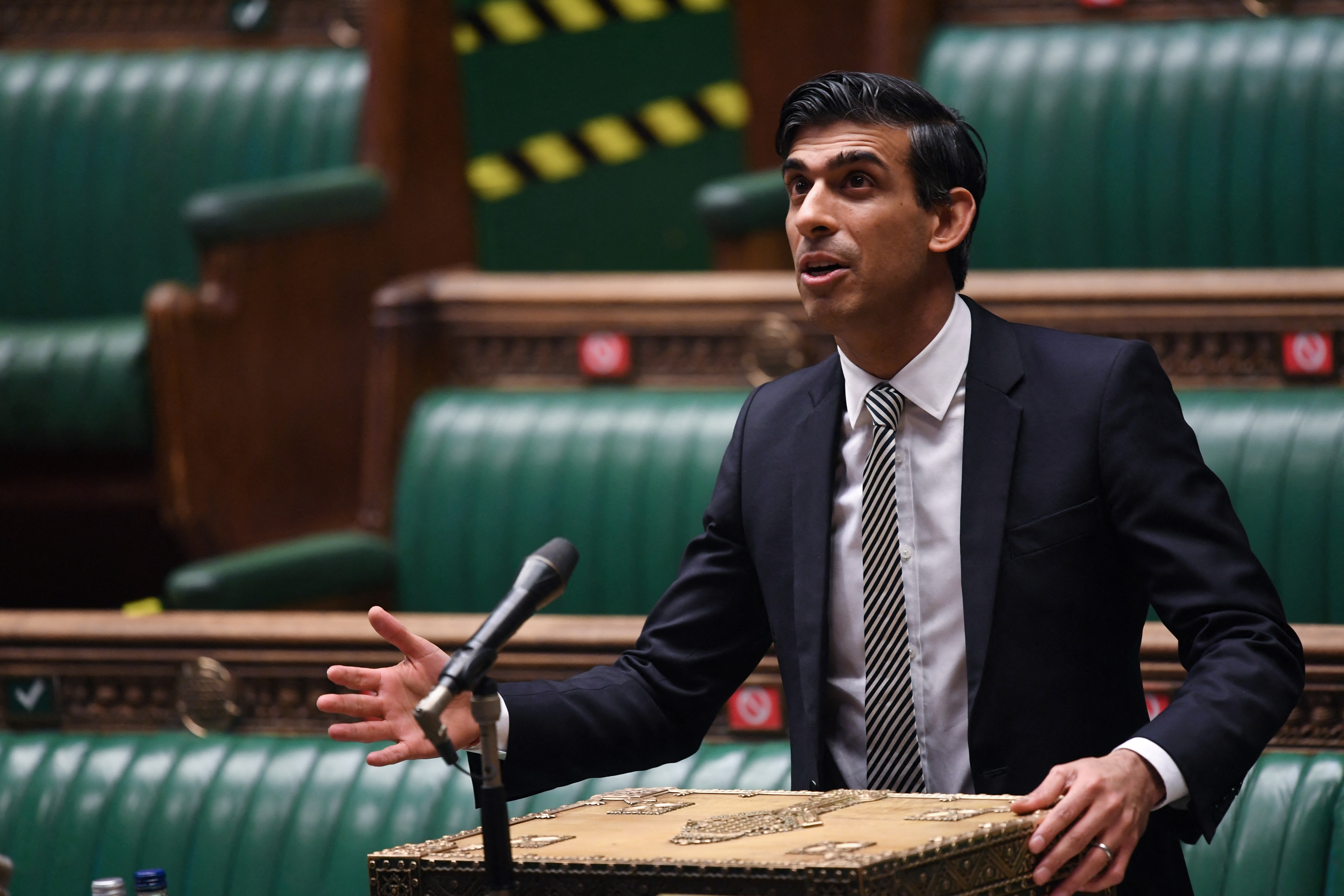 A handout photograph released by the UK Parliament shows Britain's Chancellor of the Exchequer Rishi Sunak speaking on the Treasury’s emergency COVID-19 support measures in London on January 11, 2021. (Photo: AFP)

Details are expected to come in his annual budget next week.

"I know how incredibly tough the past year has been for everyone and every job lost is a personal tragedy," the chancellor of the exchequer said in a statement.

"That's why throughout the crisis, my focus has been on doing everything we can to protect jobs and livelihoods.

"At the budget next week I will set out the next stage of our plan for jobs and the support we'll provide through the remainder of the pandemic and our recovery."

British Prime Minister Boris Johnson on Monday set out a four-step plan to ease coronavirus restrictions, expressing hope that life could get back to normal by the end of June. 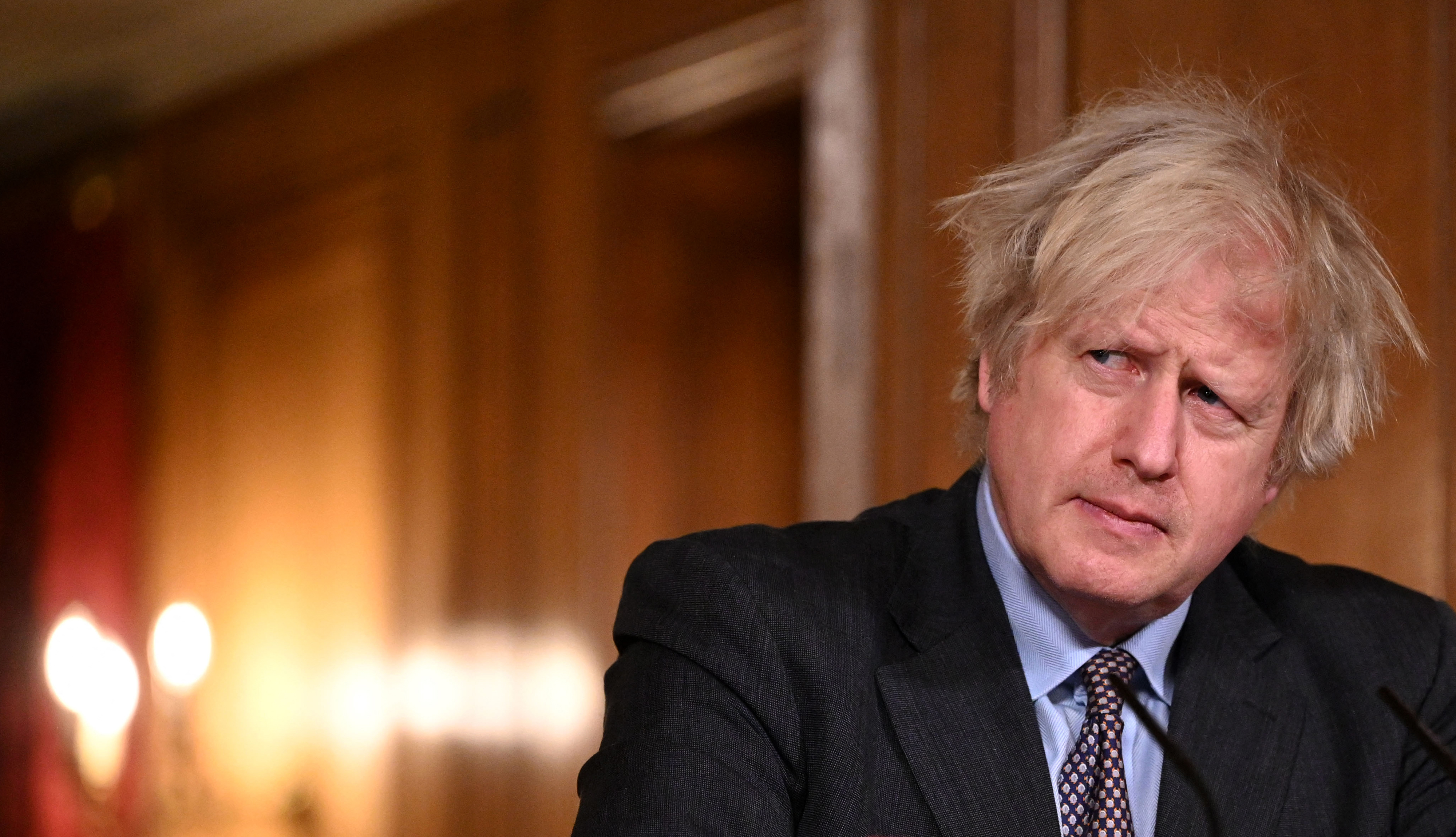 In a statement to parliament, he outlined a "gradual and cautious" approach to lifting curbs in England, starting with the reopening of schools from March 8 and non-essential retail from April 12.

The ONS on Tuesday added that at 5.1 percent, the unemployment rate was 1.3 percentage points higher compared with the final quarter of 2019.

The number of payroll employees tumbled by 726,000 between February and January 2021, it said.

"The rise in the unemployment rate... to 5.1 percent in December is another step up on the climb towards the 6.5-percent peak we expect by the end of the year," noted Thomas Pugh, economist at Capital Economics research group.