UK, US kick off post-Brexit free trade talks amid outbreak 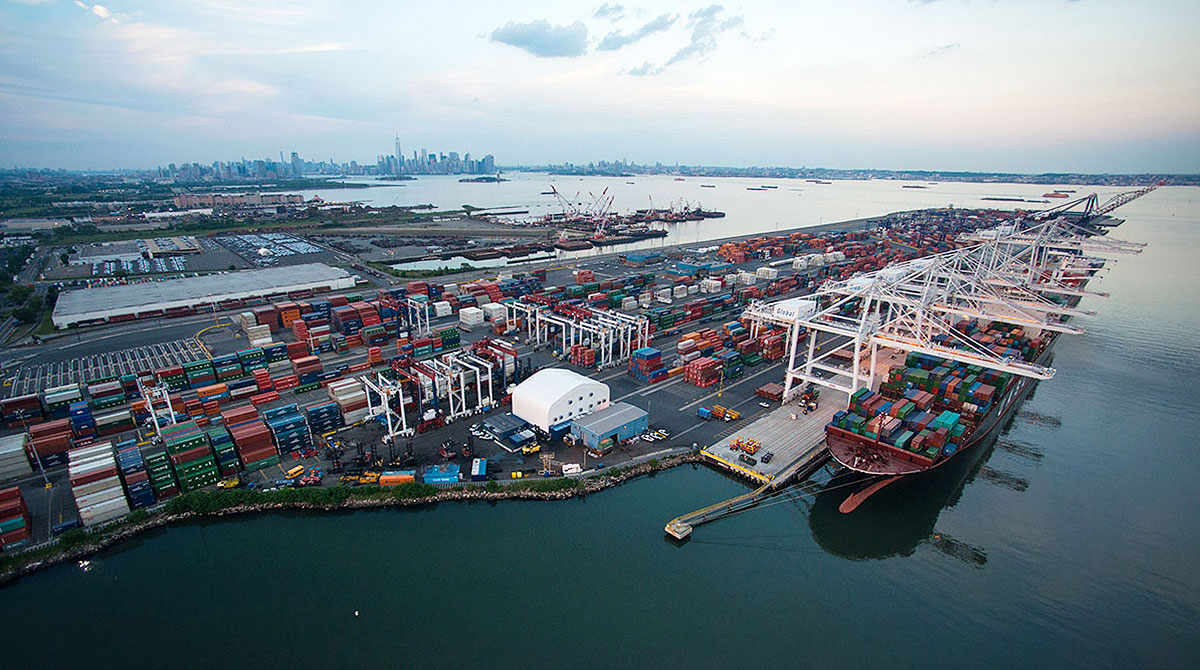 After a delay caused by the coronavirus pandemic, British and American negotiators have opened negotiations on a trade agreement that the U.K. government hopes will bring a post-Brexit economic and diplomatic boost.

The two sides, which each have about 100 officials involved in the talks, said in a statement that a trans-Atlantic free trade agreement would “contribute to the long-term health of our economies, which is vitally important as we recover from the challenges posed by COVID-19.”

Britain left the European Union on Jan. 31 after almost half a century of membership and now must forge a new trade relationship with the 27-nation bloc, and with other countries around the world.

Britain and the United States promised to work at “an accelerated pace” to strike a deal.

Total two-way trade between the two countries is already worth about $269 billion a year. The U.S. generally runs a trade surplus with the U.K., generating a nearly $19 billion surplus in 2018.

Airplanes and precious metals were the top export items from the U.S to the UK. While vehicles and machinery led the way on the products shipped to the U.S.

The British government attaches great symbolic and political importance to securing a free trade agreement with the U.S., though the economic benefit would be relatively modest. It said in March that eliminating tariffs on trans-Atlantic trade in goods would increase the size of the U.K. economy by only 0.16% over the next 15 years.

Many economists say those figures pale in comparison to the negative economic impact of leaving the EU. And critics of Prime Minister Boris Johnson’s government claim that striking a deal with Washington will require Britain to accept looser U.S. food and environmental standards, a claim the government denies.