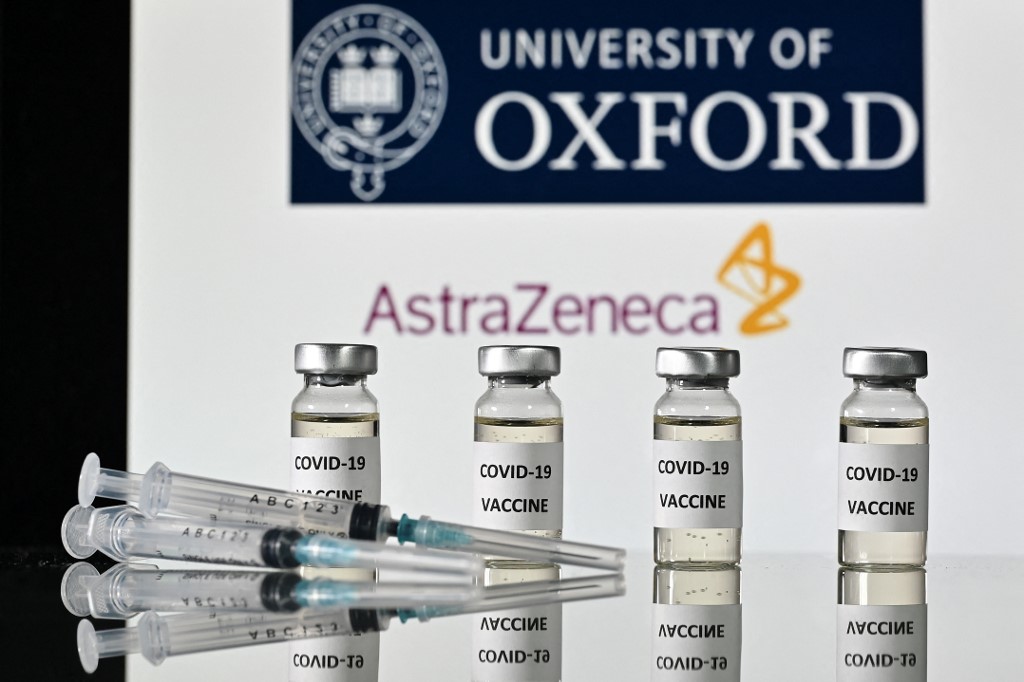 In this file photo taken on November 17, 2020 An illustration picture shows vials with Covid-19 Vaccine stickers attached and syringes, with the logo of the University of Oxford and its partner British pharmaceutical company AstraZeneca, on November 17, 2020. (Photo: AFP)

As the UK debate continues to rage over "vaccine passports," one of Boris Johnson's former advisors says the conversation is academic – their introduction in Britain is now an "inevitability."

Although the UK prime minister initially dismissed the idea, the government is set to announce on Monday a system for a domestic "COVID-status certification" that will allow vaccinated people to return to sporting events, cinemas and other cultural venues.

The decision has angered of many MPs in Johnson's Conservative Party, to the point that the leader is altogether shying away from using the term "vaccine passport" to describe the program.