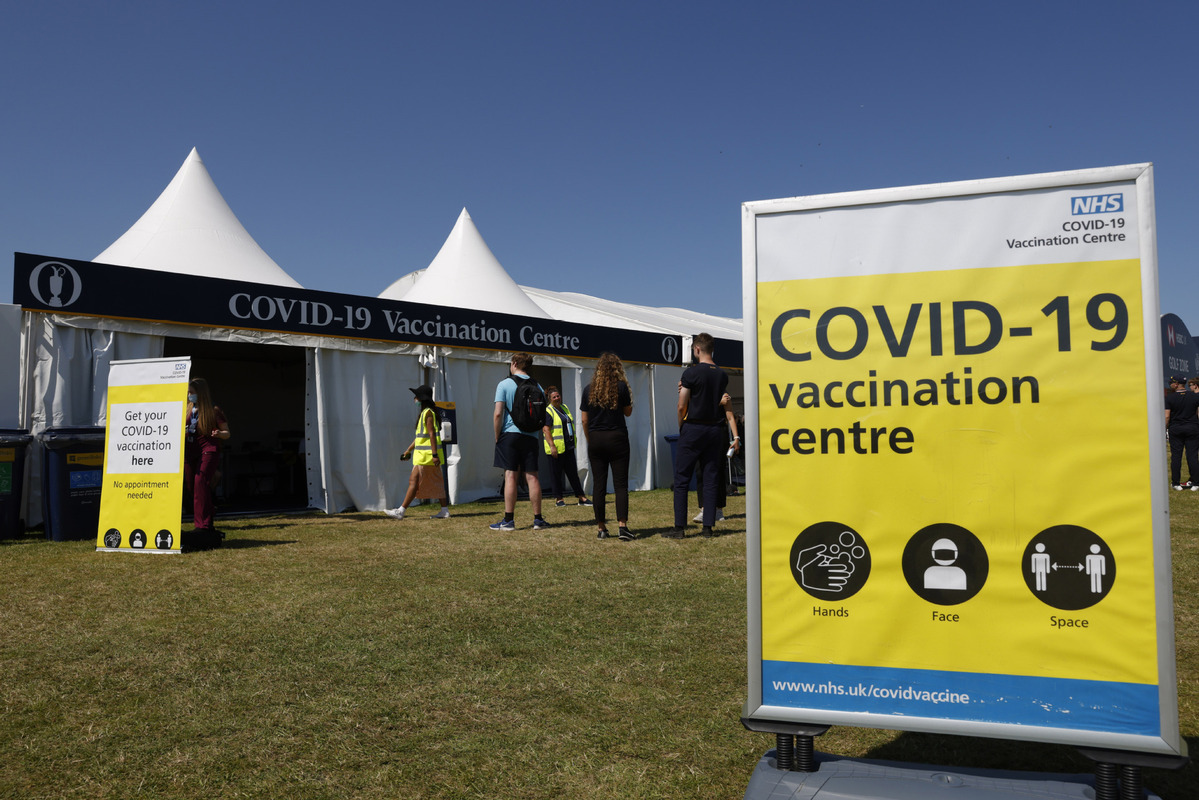 According to Winchester, the link is not expected to be broken at this current stage.

"We don't have a full population with two doses of vaccine. So there's still some progress to be made on the vaccination front itself. There's also the fact that the vaccines are never 100 percent effective," he said, adding that there's still a potential for variants to emerge that may reduce the efficacy of the vaccines further.

"So it's quite a dynamic process that doesn't have an instant solution, unfortunately," he said.

According to government scientists, the peak of the current wave is not expected before mid-August and could lead to between 1,000 and 2,000 hospital admissions per day.

Central estimates from modellers advising the government also show that COVID-19 deaths are expected to reach between 100 and 200 per day at the peak, although there is a large amount of uncertainty.

Winchester stressed that the public will need to use their own judgement in helping to stop the spread of the coronavirus as restrictions were eased.

"If you're in a quite small room or meeting room, and there's quite a large number of people or it just feels densely full with people, then, you need to be careful, use your own judgment and use the mask sensibly. And then beyond the mask, it's just general common sense in terms of isolating if you have symptoms, getting tested, not going out, avoiding contact with anyone who is symptomatic where possible."

He said the risk of having a Freedom Day now is that cases could rise further, but if the public remain cautious and aware that there are still cases, hospitalizations and deaths out there, then it should help to mitigate the spread.

"They may not be at the rates that they've previously been at, but they can still occur and so still to be careful to look after yourself and those around you," he urged.

Nearly 88 percent of adults in Britain have received the first jab of COVID-19 vaccine and more than 68 percent have received two doses, according to the latest figures. 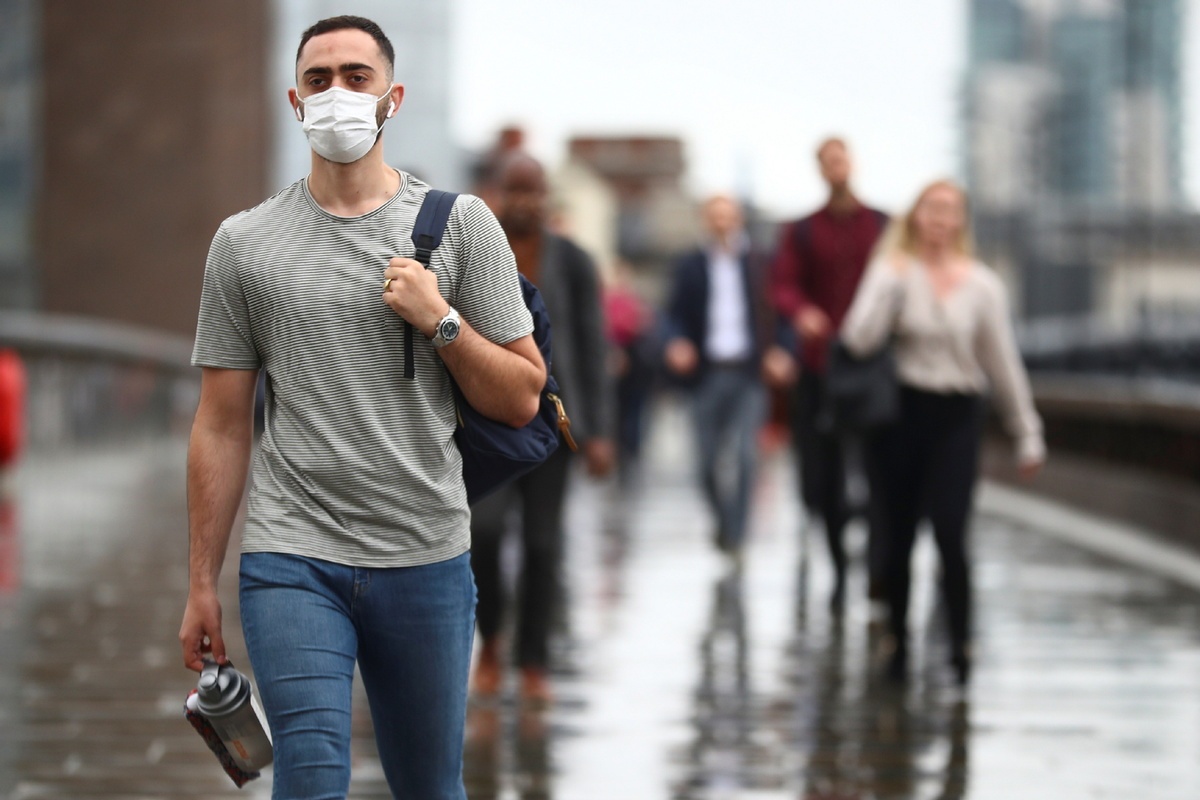 A commuter crosses the London Bridge in London, on July 6, 2021.

As England moved to the final stage of lifting COVID-19 restrictions on Monday in what has been dubbed "Freedom Day", medical experts are reminding the public to exercise caution.

In an interview with Xinhua, Stephen Winchester, consultant virologist at Berkshire and Surrey Pathology Services, said it was imperative that the British government continues to urge the public to remain cautious.

"I think there is that risk (of infections rising as restrictions are eased)," said Wincheser.

This Monday has seen almost all legal restrictions on social contact being removed. There are now no limits on how many people can meet or attend events, nightclubs reopened at midnight, and face coverings will be recommended in some spaces but not required by law.

Vaccines, according to Winchester, had been key in allowing Britain to have its Freedom Day.

"It's in the backdrop of the vaccination program, and also with some degree of caution as well in the timing of the year," the expert said.

He noted that there remains an element of caution in the final step of release in terms of trying to encourage people to meet outside and encouraging the use of face masks where deemed appropriate.

The easing of restrictions is always a judgment, which might be proved wrong, he added.

Talking about the concern that infections rise could give way to new variants emerging, the virologist said the threat of new variants will "always be there".

"Globally new variants can emerge, as we've seen all across the globe. So I don't think that not lifting restrictions eliminates that risk. I think there is still transmission even with restrictions. So there's always a risk of a new variant emerging," he said.

Some scientists have predicted that Britain's infections, currently at about 50,000 a day, could reach 200,000 a day later in the summer.

What's key, Winchester believes, is that Britain continues with its strong vaccination program and testing structure.

Both scientists and the British government have acknowledged that although vaccines have weakened the link between COVID-19 infections and hospitalizations, it has not severed it.