WORLD UK virus strain has been in Germany since November

UK virus strain has been in Germany since November

The new coronavirus strain sweeping Britain has been in Germany since November, health officials said Tuesday, after detecting the variant in a patient who died in the north of the country. 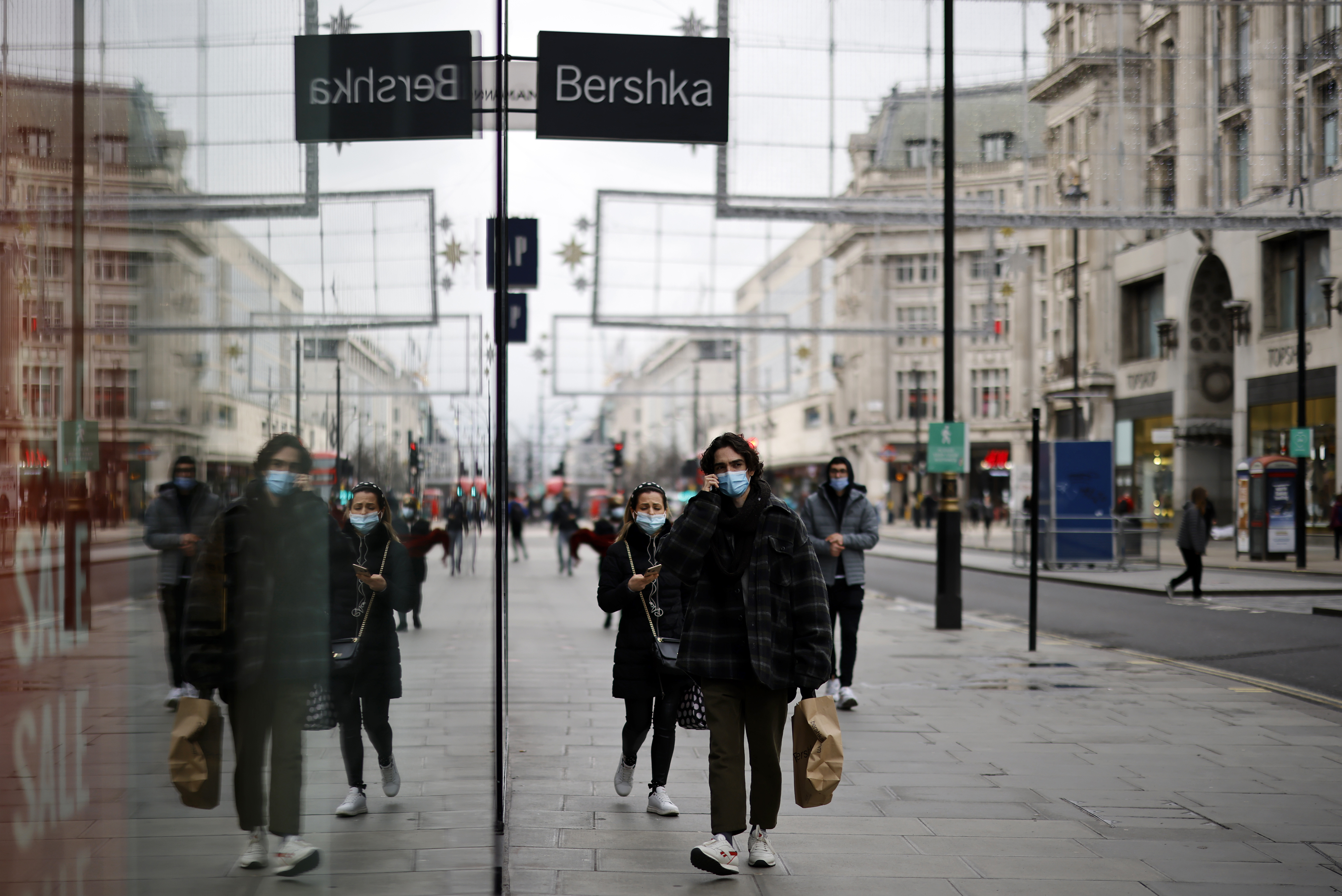 Pedestrians, some wearing face masks or coverings due to the COVID-19 pandemic, walk past closed-down shops in central London on December 22, 2020. (Photo: AFP)

Researchers were "able to sequence the variant of the B1.1.7 virus in a person infected in November this year", the health ministry of Lower Saxony said in a statement referring to the new strain.

This is the same strain "responsible for a large proportion of the infections detected in the south of England," it said.

The variant was found in an elderly patient with underlying health conditions who has since died. His wife was also infected but survived.

The couple caught the virus after their daughter returned from a trip to Britain in mid-November, where she "in all likelihood" became infected with the new strain, the statement said.

Teams from the Hannover Medical School (MHH) were able to identify the new strain after sequencing the genome.

The results were then confirmed by a team at Berlin's Charite hospital, which included top German virologist Christian Drosten. 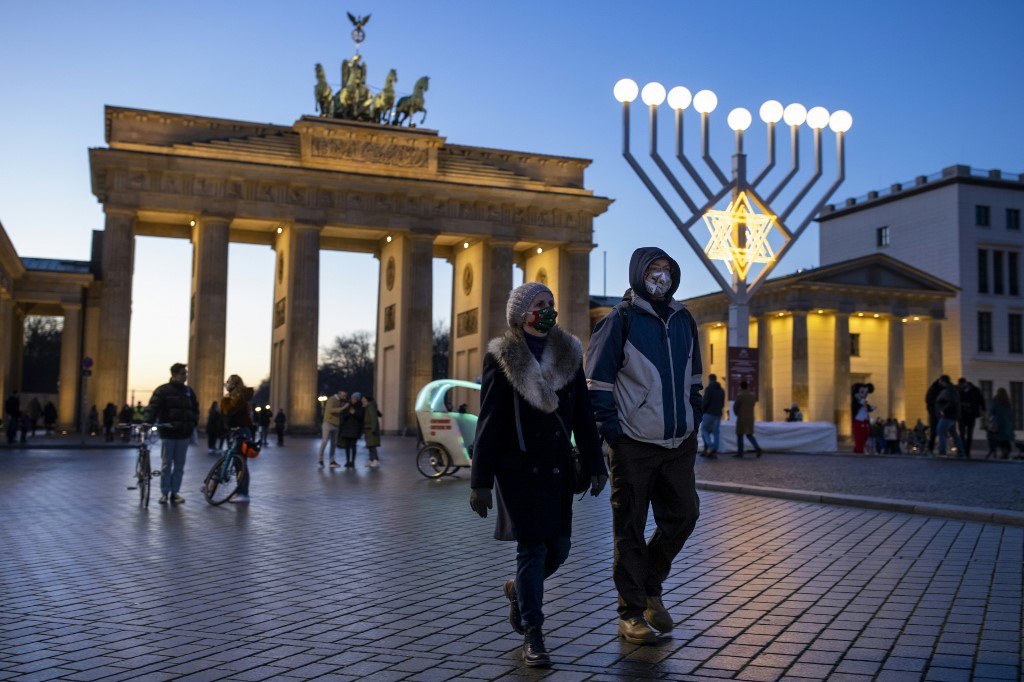 People wearing protective face masks walk across Pariser Platz square as the sun sets behind Brandenburg Gate and a Hanukkah Menorah in Berlin on December 19, 2020, amidst a partial lockdown in Germany to curb the number of infections with the new coronavirus COVID-19. (Photo: AFP)

Germany had previously reported only one case of the new strain, in a woman who flew in from London on Thursday.

Britain sounded the alarm earlier this month over the variant, which authorities say is significantly more contagious.

Concerns over the strain have prompted many countries to suspend travel to and from Britain.

It has since been detected in several other nations, including Portugal, France, Jordan and South Korea.

Germany has banned arrivals from the UK by road, sea and air until January 6.