Britain's Electoral Commission on Wednesday announced a formal investigation into how Prime Minister Boris Johnson paid for a lavish makeover of his Downing Street flat, seriously escalating a simmering scandal. 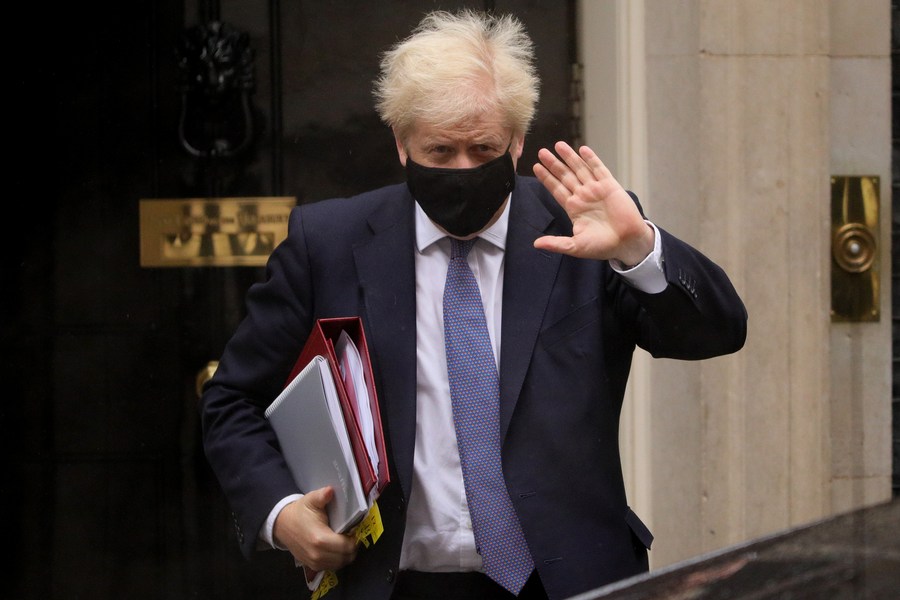 "We are now satisfied that there are reasonable grounds to suspect that an offence or offences may have occurred. We will therefore continue this work as a formal investigation to establish whether this is the case," the watchdog said.

"I've conformed in full with the code of conduct and ministerial code," Johnson told parliament, as he came under sustained pressure to state who paid for the lavish revamp, and wider accusations of cronyism and favoured access.