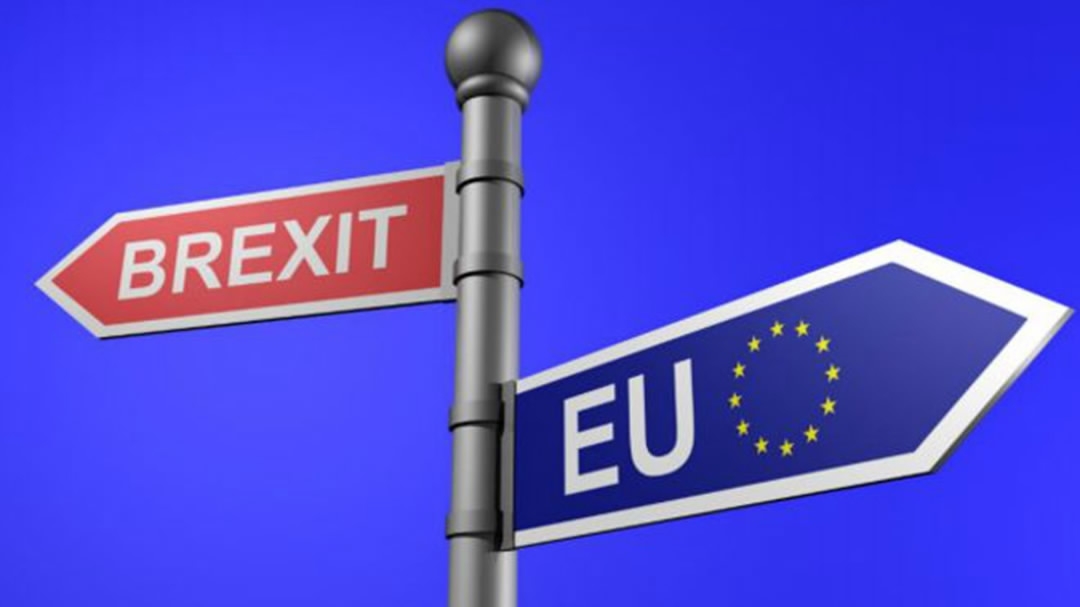 LONDON, Nov. 6 (Xinhua) -- Regardless of the outcome of the post-Brexit negotiations for a free trade agreement between Britain and the European Union (EU), there will be a significant change at the border in 2021, Britain's National Audit Office said Friday.

Brexit transition period will expire on Dec. 31, 2020, at which point Britain will cease to be part of the EU single market and customs union. From Jan. 1, 2021, there will be changes in how Britain trades with the EU and in the customs, safety and regulatory checks required at the border.

The government spending watchdog said in its latest report that while Britain has now left the EU, preparations to manage the border at the end of the transition period remain very challenging.

Government departments have built on their no-deal planning and, although hampered by the challenges of the ongoing COVID-19 pandemic, they have made progress in recent months implementing the changes required to systems, infrastructure and resources, according to the report.

However, it warned significant risk remains, in particular in relation to the arrangements required to implement the Northern Ireland Protocol.

It urged the British government to continue to focus its efforts on resolving the many outstanding practicalities relating to both the Great Britain and Northern Ireland operating models and developing robust contingency arrangements if these cannot be resolved in time.

In the eyes of Andrew Bailey, governor of the Bank of England (BoE), Brexit disruption, together with renewed coronavirus lockdowns, are "twin threats" to Britain's economic growth.

According to the BoE, "UK trade and GDP are likely to be affected during an initial period of adjustment (after the transiton period expires), over the first half of next year."

As to the other threat, the bank said the COVID-19 pandemic "will weigh on near-term spending to a greater extent than projected in the August Report (BoE's quarterly Monetary Policy Report), leading to a decline in GDP in 2020 Q4 (Fourth Quarter)".