UK will prepare to embrace no-trade deal with EU: PM 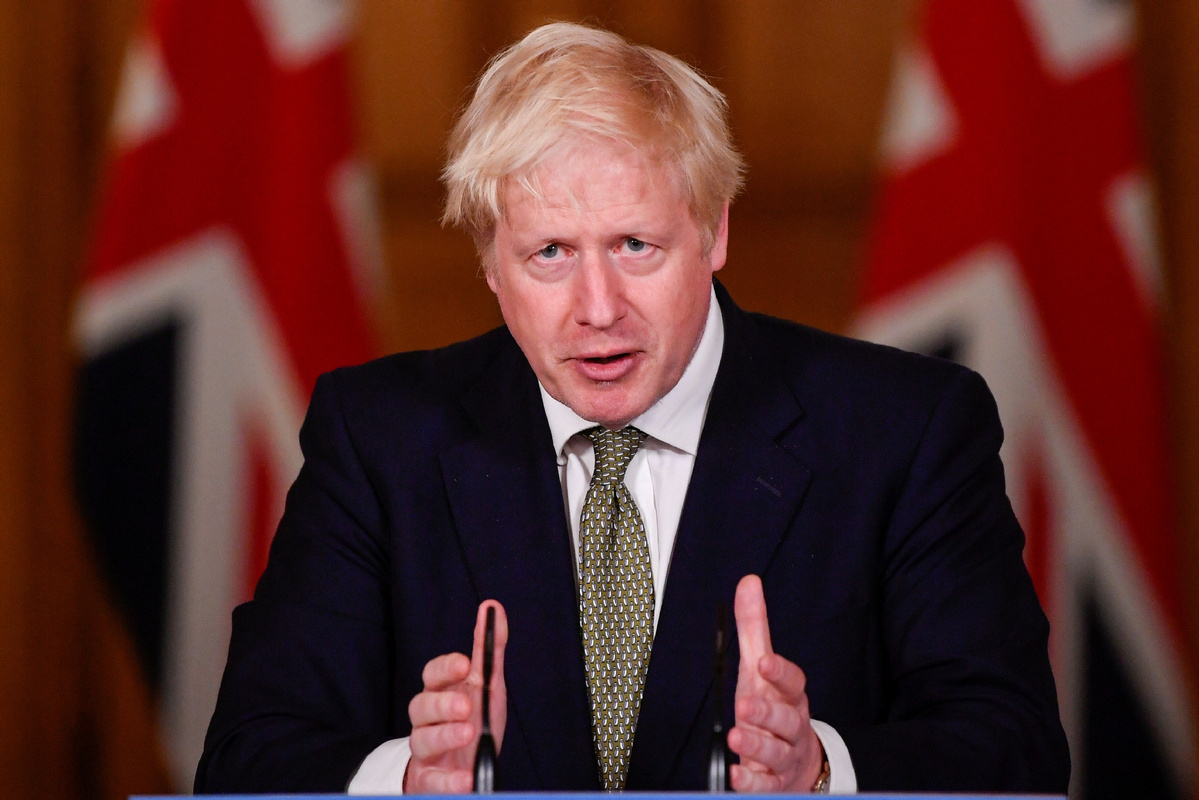 Johnson made the response following the EU Summit discussions on Brexit Thursday. EU's chief Brexit negotiator Michel Barnier said he will continue intensive talks in the coming weeks and the EU hopes to reach a deal with Britain, but not at any price.

Johnson said Britain wanted nothing more complicated than a Canada-style relationship. But to judge by the latest EU summit in Brussels, that won't work for the EU because they want the continued ability to control Britain's legislative freedom and fisheries.

"And given that they have refused to negotiate seriously for much of the last few months, and given that this summit appears explicitly to rule out a Canada-style deal, I have concluded that we should get ready for Jan 1 (2021) with arrangements that are more like Australia's based on simple principles of global free trade," the prime minister said.

The Australia-style arrangement is an euphemism for failure to reach a free trade agreement with the EU, which means the Britain-EU trade will fall back on World Trade Organization (WTO) rules in 2021.

He called on British businesses, hauliers and travelers to get ready since there are only 10 weeks until the end of the transition period due on Dec 31, 2020.

Johnson said Britain is willing to discuss the practicalities with the EU where a lot of progress has already been made, on such issues as social security, aviation, nuclear cooperation and so on.

"But for whatever reason it is clear from the summit that after (more than) 45 years of membership they are not willing -- unless there is some fundamental change of approach -- to offer this country the same terms as Canada," he said.

He said Britain will prepare to embrace the Australia-style arrangement with complete confidence, adding that Britain will prosper mightily as an independent free trading nation, controlling its own borders, fisheries, and setting its own laws.

Prior to the EU Summit, Johnson held a telephone conversation with French President Emmanuel Macron. Both leaders had said an agreement needs to be struck in October to ensure there is enough time for ratification.

Meanwhile, Johnson and Macron also discussed the coronavirus crisis in their bilateral discussions as a sharp rise in COVID-19 infections was reported in their countries.

The discussion took place at a time when Britain, China, France, Russia and the United States are racing against time to develop coronavirus vaccines to check the spread of the virus in the world.

Britain and the EU started their lengthy and bumpy post-Brexit talks in March after Britain ended its EU membership on Jan 31, trying to secure a future trade deal before the Brexit transition period expires at the end of the year.