WORLD Ukraine and Russia both claim win in gas dispute

Ukraine and Russia both claim win in gas dispute 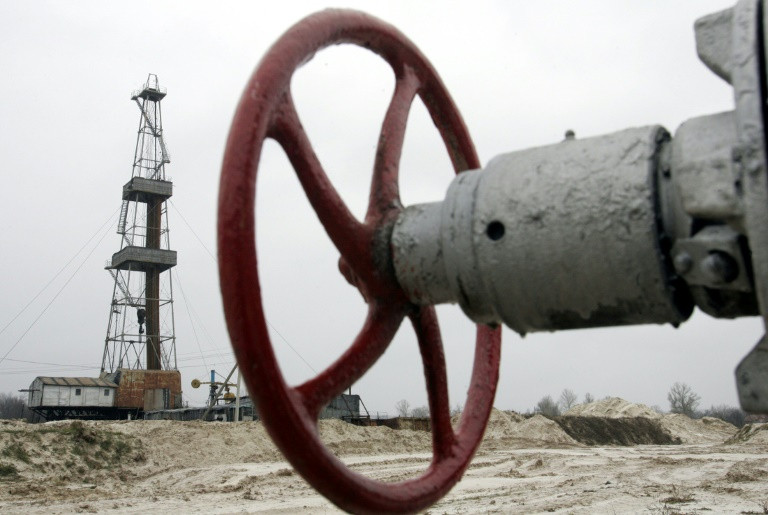 Since the pro-Western authorities came to power in Ukraine in 2014, the two neighbours have been waging a furious legal battle over multi-billion-dollar claims Moscow and Kiev have against each other. Photo: AFP

Ukraine and Russia on Friday both claimed victory after arbitration aimed at settling a ferocious dispute over a 2009 energy contract.

In its decision, the Stockholm arbitration court lowered the price Russia can claim for its gas, but also maintained the obligation for Kiev to buy gas from its neighbour, although in much smaller volumes.

Since the pro-Western authorities came to power in Ukraine in 2014, the two neighbours have been waging a furious legal battle over multi-billion-dollar claims Moscow and Kiev have against each other.

The decision was not made public and the details have been only partially revealed by each of the parties.

"Naftogaz has won the arbitration", Ukraine's state energy company summed up in a statement.

"In spite of Naftogaz's claims, the arbitrators have found the main principles of the contract to be valid and satisfied a large part of Gazprom's requirements," the Russian gas giant replied.

The Ukrainian company was seeking to win back $18 billion (16 billion euros) that it argued it overpaid to Gazprom in 2011-2015 after being charged "non-market" prices.

Gazprom dismissed the Naftogaz claim and sought $37.1 billion of its own to compensate for the volumes of gas Naftogaz allegedly failed to buy under the terms of the disputed "take-or-pay" provision.

The take-or-pay contracts preferred by Gazprom require a client to purchase a set amount of gas and pay for the volumes it does not buy.

According to the details disclosed by both parties, the court lowered the price for the disputed period in 2014 but it refused to apply a retroactive cut to previous years, for which Kiev claimed compensation.

It maintained the "take-or-pay" principle but it slashed the volume from 52 billion cubic metres to only 5 billion "which corresponds with the actual needs of imports," Naftogaz said.

But Naftogaz said it was successful in winning the right not to pay the $56 billion claimed by Gazprom according to the "take-or-pay" rule.

"Had there been a loss in this court, Ukraine would face a direct threat of default," Poroshenko said after the decision during a meeting with the Naftogaz head Andriy Kobolev.

Naftogaz also claims $16 billion in damages in another dispute over the transit of Russian gas exported to Europe through the Ukrainian territory.

The decision in that case is expected in February 2018.