During a telephone conversation Thursday, Ukrainian President Volodymyr Zelensky and European Commission President Ursula von der Leyen they agreed on the steps needed for the EU allocation of the second tranche of its macro-financial assistance to Ukraine, the president's press service said. 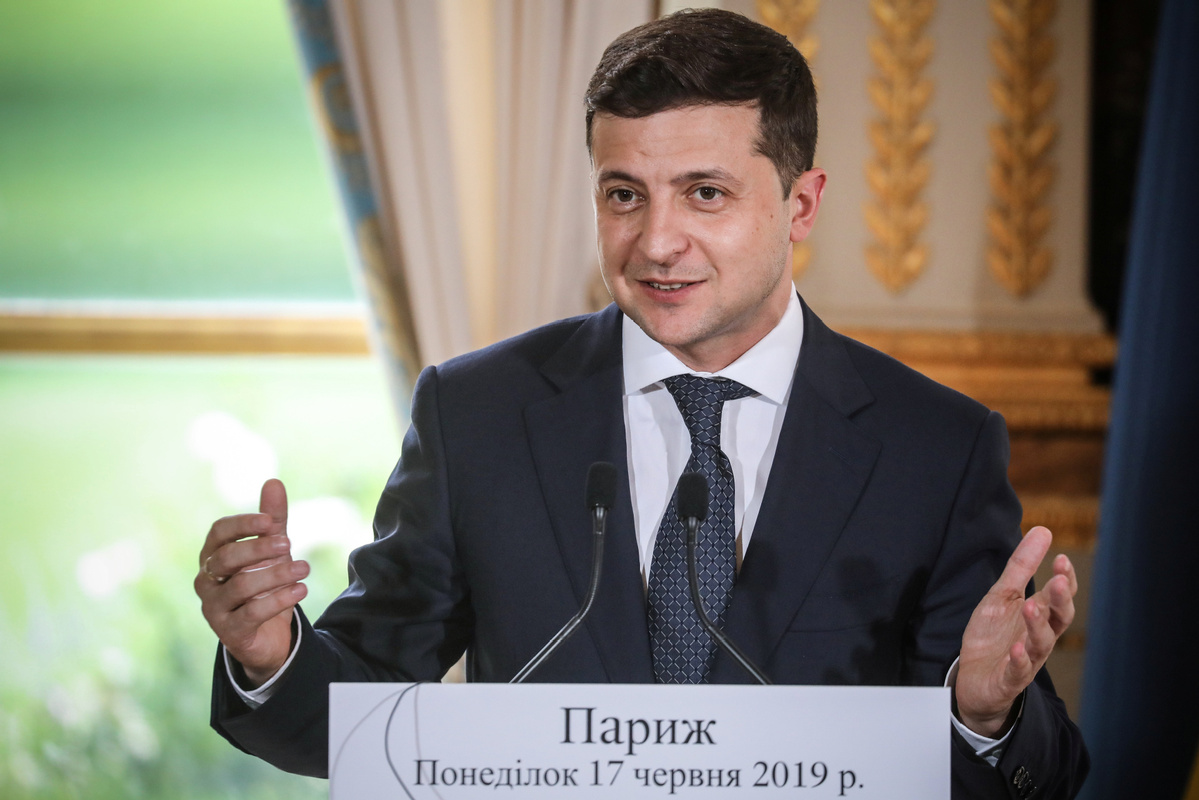 "President of Ukraine and the President of the European Commission agreed on the steps necessary to allocate the second tranche of European Union macro-financial assistance for 500 million euros (about $557 million)," the press service said on its official website.

During the phone talks, they also discussed current issues on the Ukraine-EU agenda, including efforts towards signing of a bilateral agreement on a common aviation space, it added.

Ukraine received 500 million euros ($557 million) in the first tranche of the EU macro-financial assistance in December 2018.

The EU macro-financial aid to Ukraine has since 2014 amounted to 3.3 billion euros (about $3.7 billion) in total, the largest of such assistance for a non-EU country.