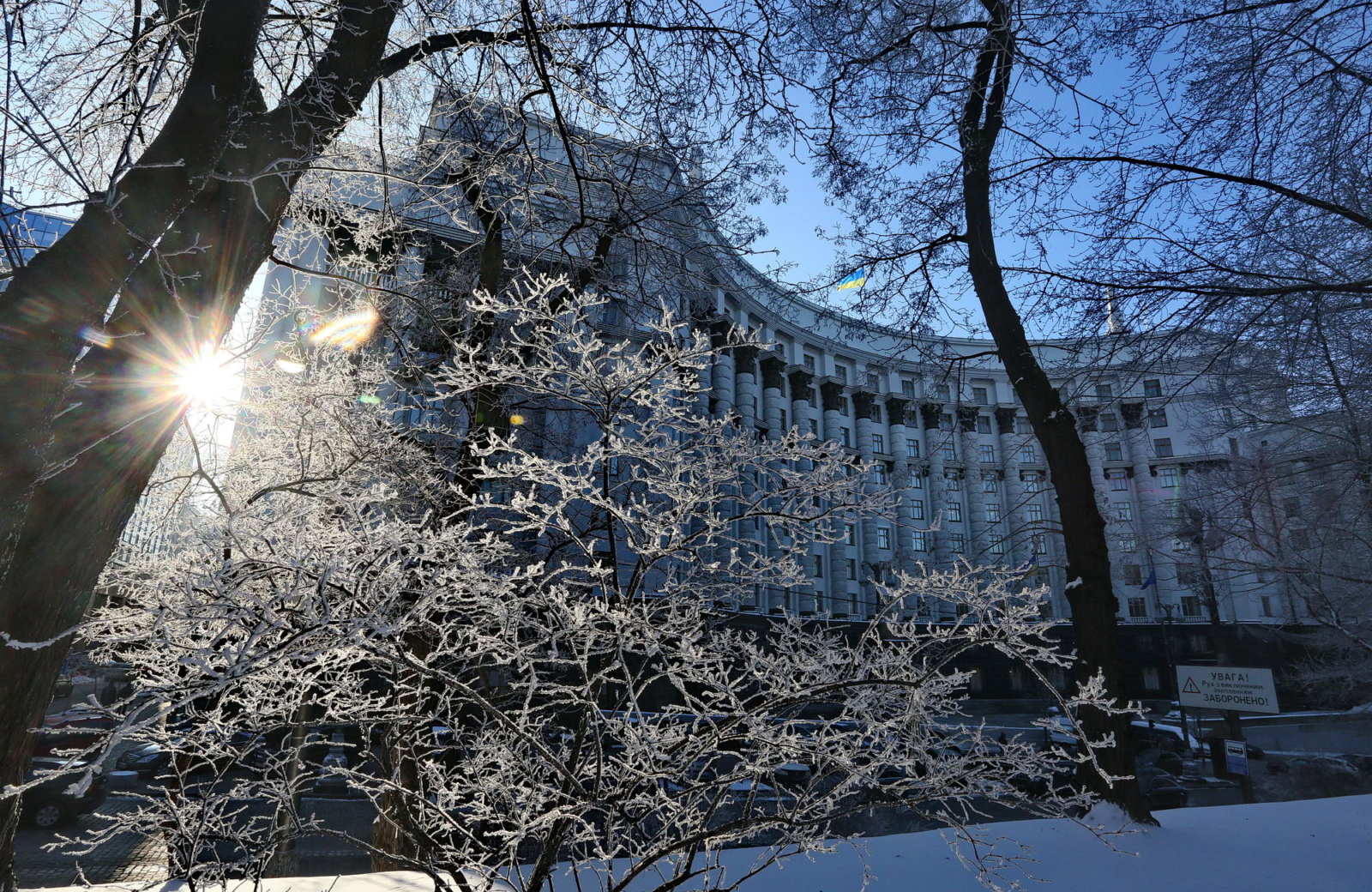 Kiev expects that the IMF will approve the new assistance package for Ukraine in December, said Yakiv Smoliy at a media briefing.

Last week, the IMF said it has reached a staff-level agreement with the Ukrainian authorities on economic policies for the 14-month Stand-By Arrangement (SBA).

The SBA will be approved after the Ukrainian parliament adopts the IMF-compliant state budget for 2019 and raises natural gas and heating tariffs for households in line with the global lender's requirements, according to local experts.

Since 2015, the East European country has received about $8.7 billion from the IMF, which helped prevent the collapse of the Ukrainian economy. The disbursement of the aid was suspended in April 2017.

The overall situation in Ukraine has improved over the past few years, but challenges still remain, including an unstable external environment, the conflict in Donbas, slow reform progress, an insufficient fight against corruption, and an uneven distribution of resources, said President Petro Poroshenko in September.