Ukrainian Foreign Minister Dmytro Kuleba on Monday hailed the departure of the first shipment of grain from the port of Odessa since the start of Russia's military operation as a "relief for the world". 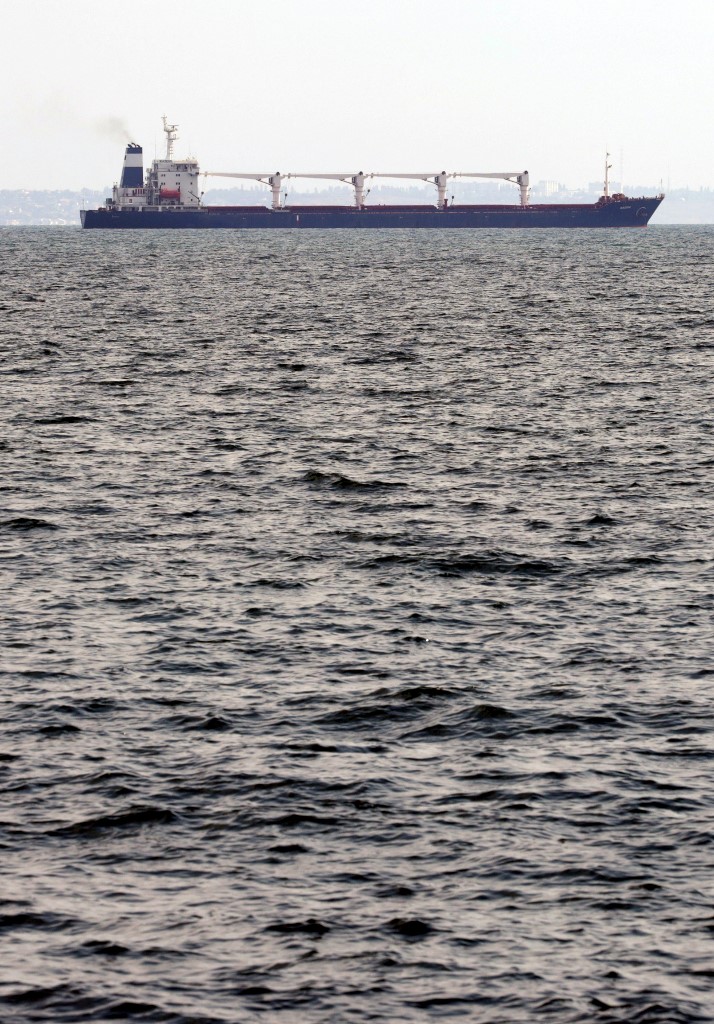 "The day of relief for the world, especially for our friends in the Middle East, Asia, and Africa, as the first Ukrainian grain leaves Odesa after months of Russian blockade. Ukraine has always been a reliable partner and will remain one should Russia respect its part of the deal," Kuleba tweeted.