KIEV, Nov. 19 (Xinhua) - Ukraine may become a key player on the European natural gas market after the implementation of the energy sector reform, a senior European Union (EU) official said on Monday. 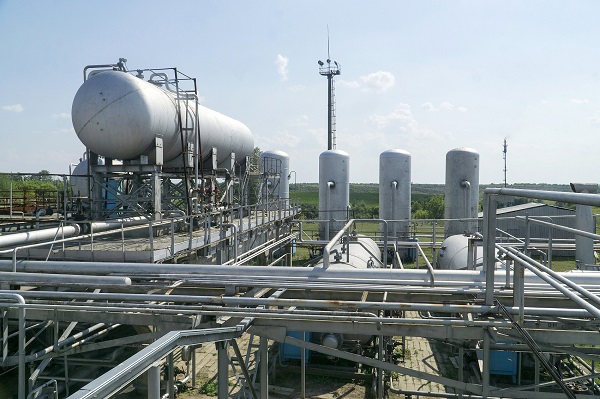 "Ukraine may become an exporter (of gas). It has a potential to become one of the most powerful gas markets in Europe," Hugues Mingarelli, head of the EU delegation to Ukraine, was quoted as saying by the Ukrainian state-run Ukrinform news agency.

Mingarelli stressed the need for Kiev to unbundle the national energy giant Naftogaz by 2020 to more effectively manage the country's gas transportation system.

Unbundling of Naftogaz into companies dealing with gas extraction, transport, distribution and storage is part of Ukraine's energy sector reform launched in 2015.

Ukraine, which extracts only 3.5 percent of its confirmed gas reserves annually, has set a target to be self-sufficient in gas by 2022 and turn from gas importer to exporter by 2035.