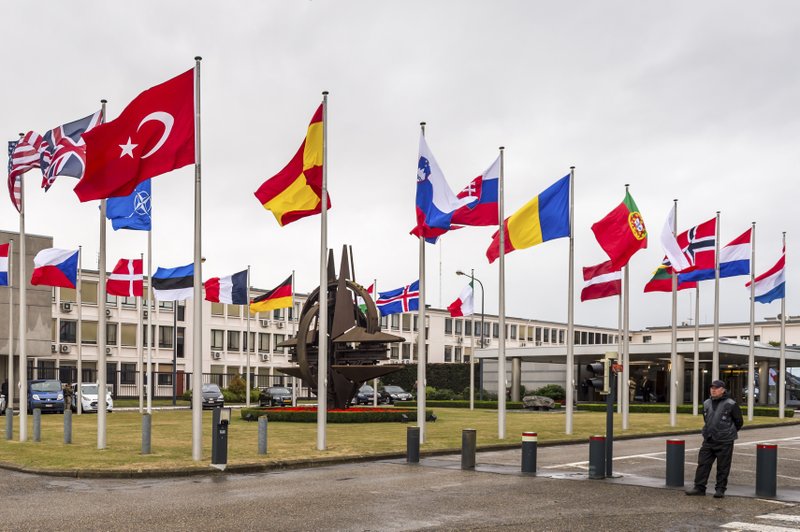 "Ukraine made its choice and it is NATO membership. The Alliance also made its choice in 2008, when it decided at the Bucharest summit that Ukraine will become a NATO member. We proceed from the assumption that this decision will be implemented. The Government, which I represent, is the first government to clearly set a goal to achieve compliance with the criteria for the Alliance membership in five years," Dmytro Kuleba said during a joint briefing with NATO Secretary General Jens Stoltenberg in Odessa.

The Ukrainian official emphasized that the country should walk this road step by step together with the NATO colleagues using all available tools.

The delegation of the North Atlantic Council, NATO's political decision-making body, headed by Jens Stoltenberg to Ukraine is visiting Odessa and Kiev from Oct. 30 to 31.

Since the East European country was trapped in a political and economic crisis in 2013, it has strengthened cooperation with the European Union and increased interactions with NATO.

In February, the country's parliament passed a constitutional amendment making clear its intentions to join NATO and the European Union.