Ukraine plans to start grain exports via seaports this week 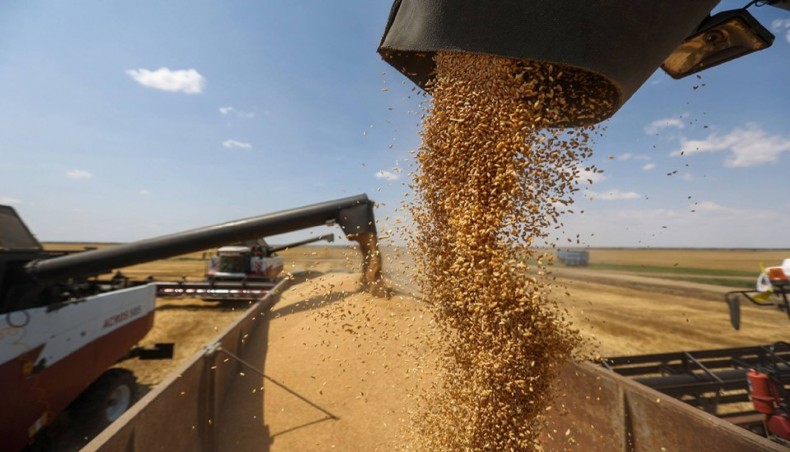 The demining process will be carried out exclusively in the corridor for the passage of cargo ships, and all ship caravans will be accompanied by Ukrainian rescue vessels, Kubrakov said.

Ukrainian Deputy Infrastructure Minister Yurii Vaskov, who also participated in the briefing, said the first grain deliveries will be made from the port of Chornomorsk.

"We expect the first shipment to be made this week," Vaskov said.

Within two weeks, Ukraine also plans to start exporting grain through the ports of Odesa and Pivdenny, Vaskov added.

According to him, the coordination center tasked with supervising and coordinating the functioning of the humanitarian corridor will start its work on July 27.

The supplies of Ukrainian grain to the global market have been affected in recent months due to the blockade of the Ukrainian seaports by the Russian military.

On July 22, Ukraine and Russia separately signed a deal with Türkiye and the United Nations in Istanbul to resume grain shipments from Ukrainian ports to international markets via the Black Sea.