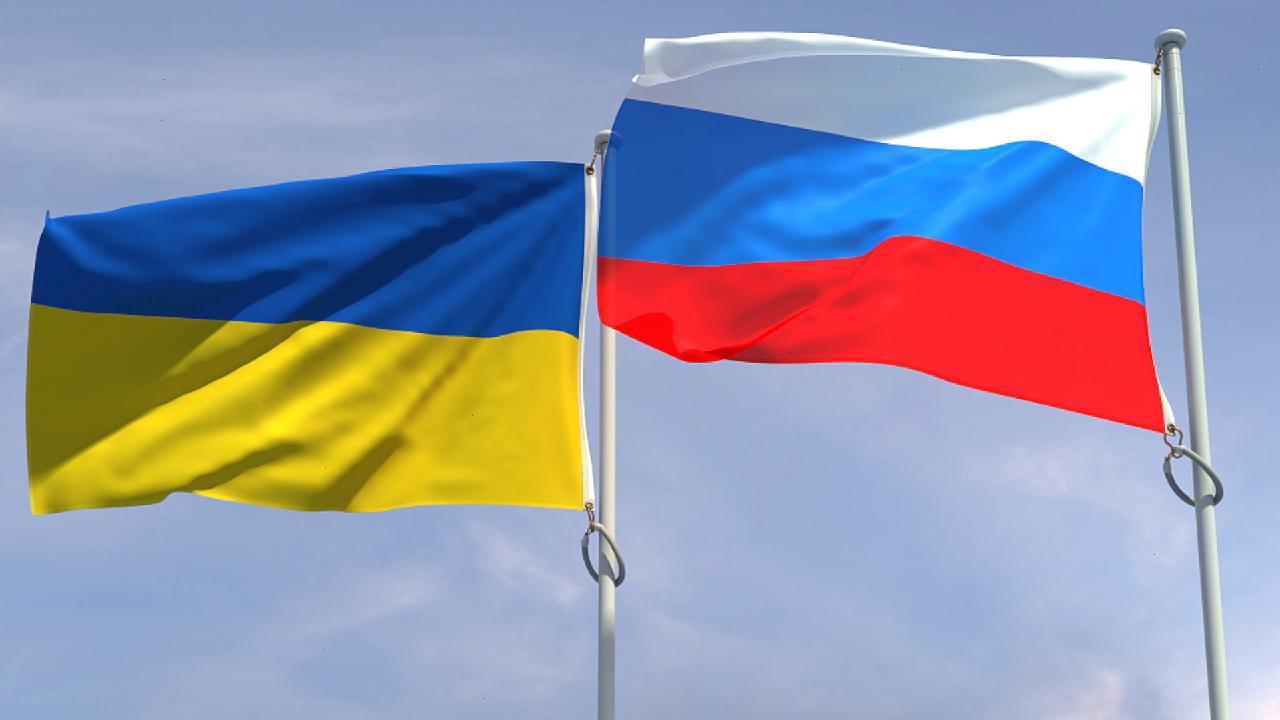 KIEV, June 29 (Xinhua) -- Ukraine and Russia carried out their largest prisoner exchange since the start of the conflict on Feb. 24, the Main Intelligence Directorate of Ukraine's Defense Ministry said Wednesday in a statement on Telegram.

The agency said 144 Ukrainians aged 19 and 65 years returned home as a result of the exchange.

According to the statement, under the swap, Russia released 59 soldiers of the National Guard of Ukraine, including 43 from the Azov regiment which fought for Mariupol's Azovstal steel plant.

Most of the released Ukrainians have severe injuries, it said.

Ukraine and Russia conducted their first prisoner exchange on March 24.