KIEV, Sept. 22 (Xinhua) - Ukraine and Russia have carried out their largest prisoner exchange since the start of the conflict on Feb. 24, the Coordinating Headquarters for the Treatment of Prisoners of War said Thursday. 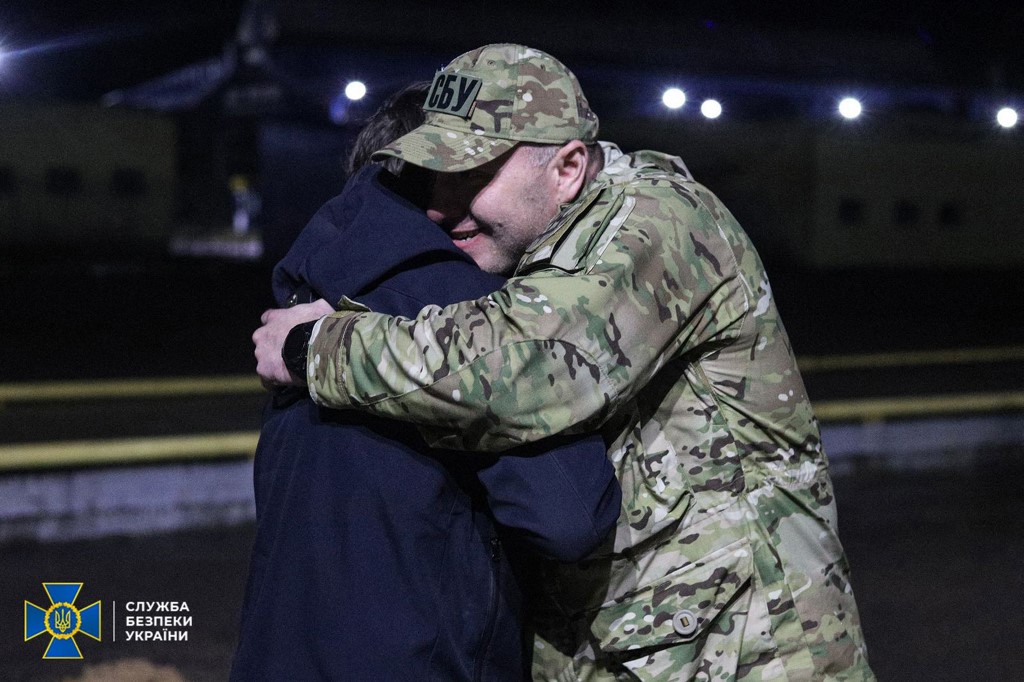 As a result, 215 Ukrainians, including 124 officers, returned home, the agency said.

Among those freed are servicemen from the Azov regiment which fought for Mariupol's Azovstal steel plant, as well as troops from the Ukrainian navy, the State Security Service, the State Customs Service and other agencies.

Besides, two civilians were released under the swap.

Ukraine and Russia conducted their first prisoner exchange on March 24.