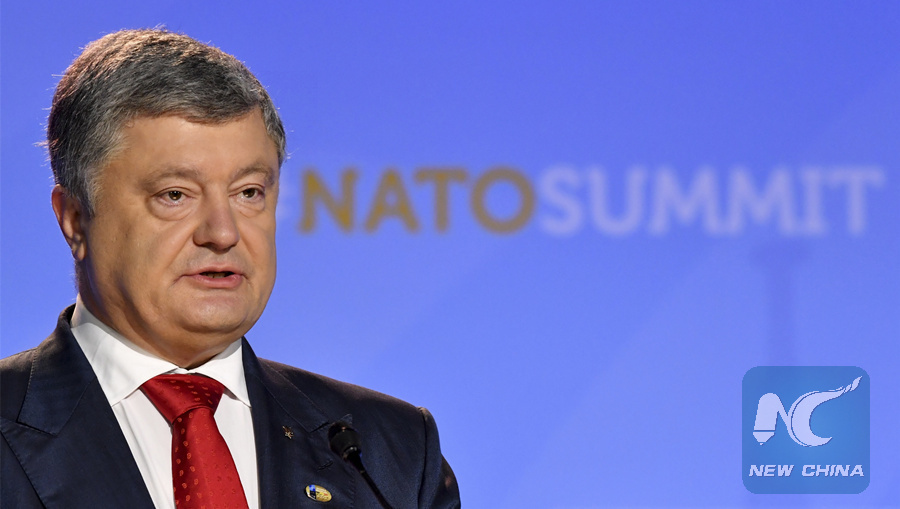 The legislation, which is aimed at reforming Ukraine's defense sector, was positively assessed by all of Ukraine's partners in NATO, Poroshenko wrote on Facebook.

The law on national security, which lays down general principles and goals of Ukraine's policy in the security and defence sectors, came into the force last month.

The law aimed to bring the Ukrainian armed forces in line with NATO standards and defined Ukraine's integration into the North Atlantic Alliance and the European Union as the "fundamental interests" for Kiev.