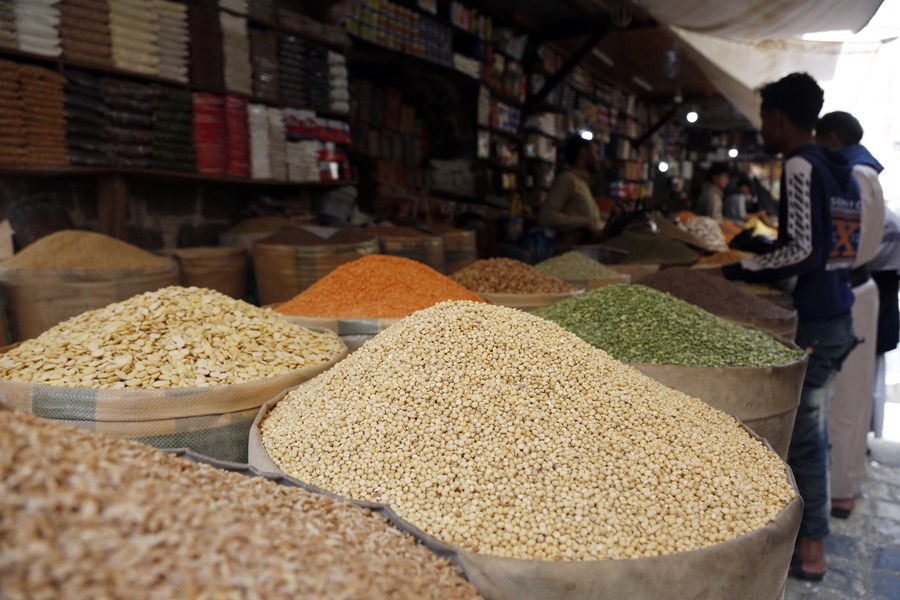 A total of 231 vessels have left the ports of Odesa, Chornomorsk and Pivdenny since Aug. 1, the ministry said on Facebook.

On Tuesday alone, nine ships carrying 345,000 tons of foodstuffs departed from the ports in Ukraine to countries in Africa, Asia and Europe, it said.

Separately, Taras Kachka, Ukraine's trade representative and deputy minister of economic development, trade and agriculture, wrote on Facebook that the country's exports via the seaports surpassed 4 million tons in September, its highest level since March.

On July 22, Ukraine and Russia separately signed a deal with Türkiye and the United Nations in Istanbul to resume food and fertilizer shipments from Ukrainian ports to international markets via the Black Sea.