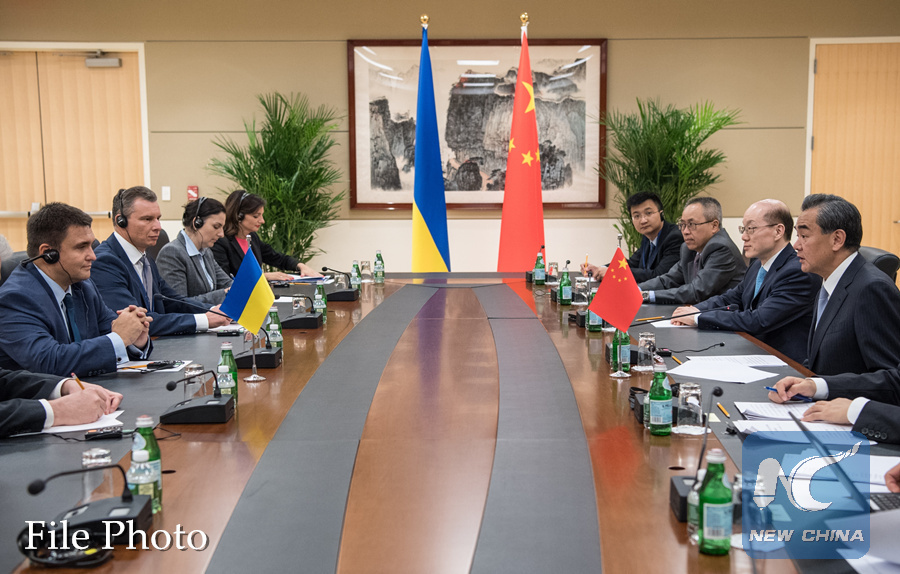 The "Export Strategy of Ukraine" defines China as one of the most promising markets for the exports of Ukrainian goods, Kubiv added.

He voiced the hope that Ukraine's participation in the first China International Import Expo (CIIE) will give a significant impetus to the intensification of trade between Ukraine and China and the development of other fields of interaction.

The CIIE, a major event organized by the Chinese government to promote a new round of high-level opening-up, will be held in Shanghai from Nov. 5 to 10 this year. Ukraine plans to send a 200-strong business delegation to the expo and display an exhibition stand uniting 19 companies.