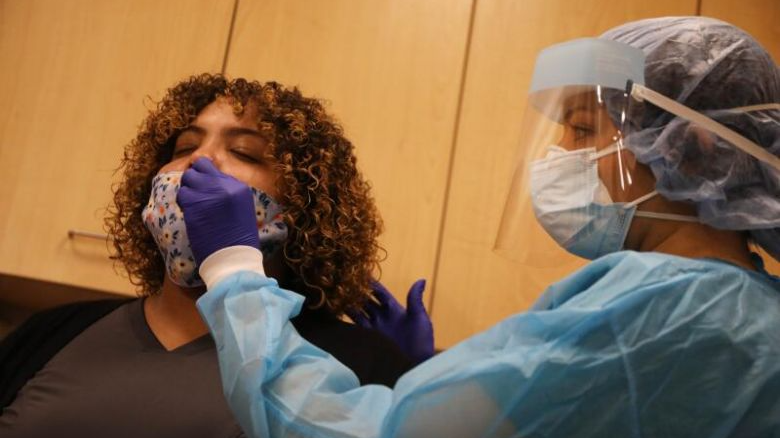 "The tests will be passed over mainly to family doctors and mobile ambulance teams. So we will have an effective and quick tool for additional testing. Another 900 million Hryvnia (31.9 million U.S. dollars) will be allocated for oxygen provision in hospitals in all regions," Shmyhal said.

Shmyhal noted that additional funds would also be directed to the regions to organize the mobile hospitals.