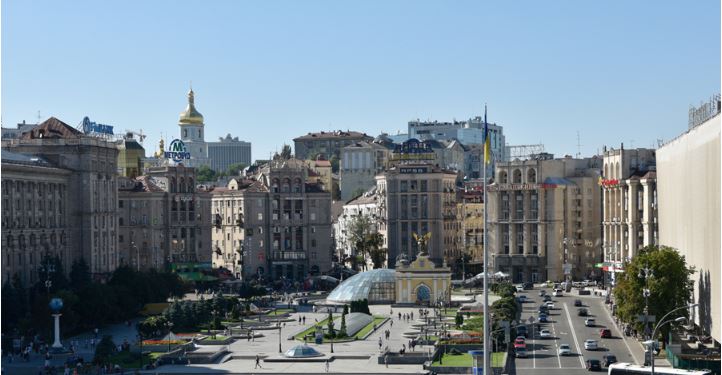 In particular, Kiev has terminated the agreements on the exchange of economic information within the CIS on the domestic and foreign activities, said a statement posted on the government website.

Besides, Ukraine scrapped the cooperation deal in the sector of foreign economic activity, the statement said.

Ukrainian Foreign Ministry will inform the CIS Executive Committee about Ukraine's withdrawal from the agreements, it said.

Earlier, Ukraine has voiced its intention to stop the work within the CIS due to tensions with Russia.

Last year, Kiev terminated its participation in the statutory bodies of the CIS, while Ukrainian President Petro Poroshenko instructed the cabinet to revise the agreements signed within the framework of the organization.

Founded in 1991 as a regional association of former Soviet republics, the CIS is comprised of Armenia, Azerbaijan, Belarus, Kazakhstan, Kyrgyzstan, Moldova, Russia, Tajikistan and Uzbekistan.

Ukraine and Turkmenistan are associate members of the organization.