GENEVA, June 25 (Xinhua) -- The Permanent Mission of Ukraine to the United Nations Office in Geneva on Friday said on its official website that it has withdrawn its signature on a joint statement on the human rights situation in China's Xinjiang Uygur Autonomous Region. 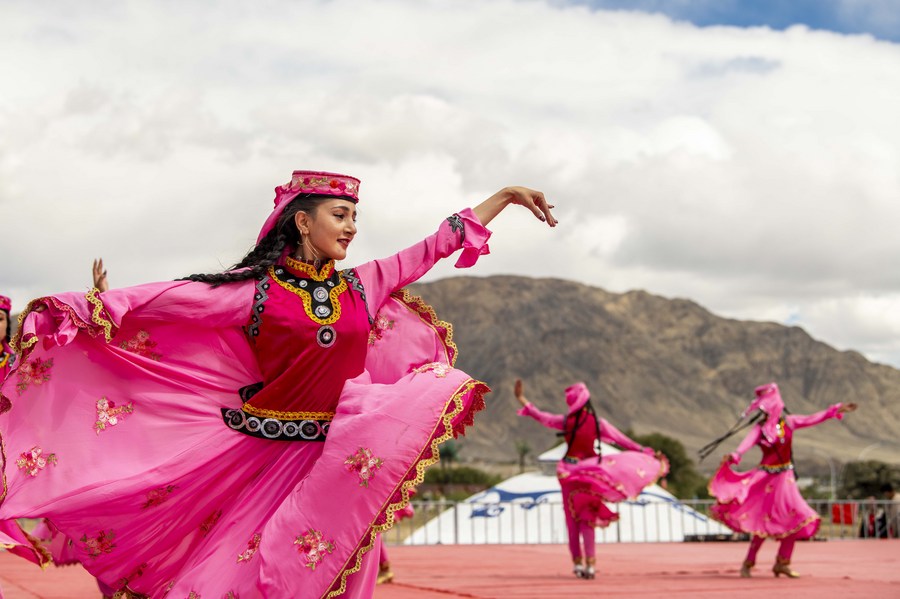 Earlier on June 22 during the interactive dialogue with the High Commissioner for Human Rights at the 47th session of the UN Human Rights Council, Canada, on behalf of some countries, delivered a joint statement criticizing China in the name of Xinjiang-related issues.

On the same day before the delivering of the Canada-led joint statement, Belarus delivered a joint statement on behalf of 65 countries, saying that the countries oppose politicization of human rights and double standards, and oppose unfounded allegations against China out of political motivation.

According to the Chinese Mission to the UN at Geneva, recently over 90 countries have, through various means, voiced their support for China on Xinjiang, Hong Kong or Tibet related issues at the on-going 47th session of the UN rights body.