WORLD Ukrainian FM: Sanctions on Russia have 'no connection' to global food crisis

Ukrainian FM: Sanctions on Russia have 'no connection' to global food crisis 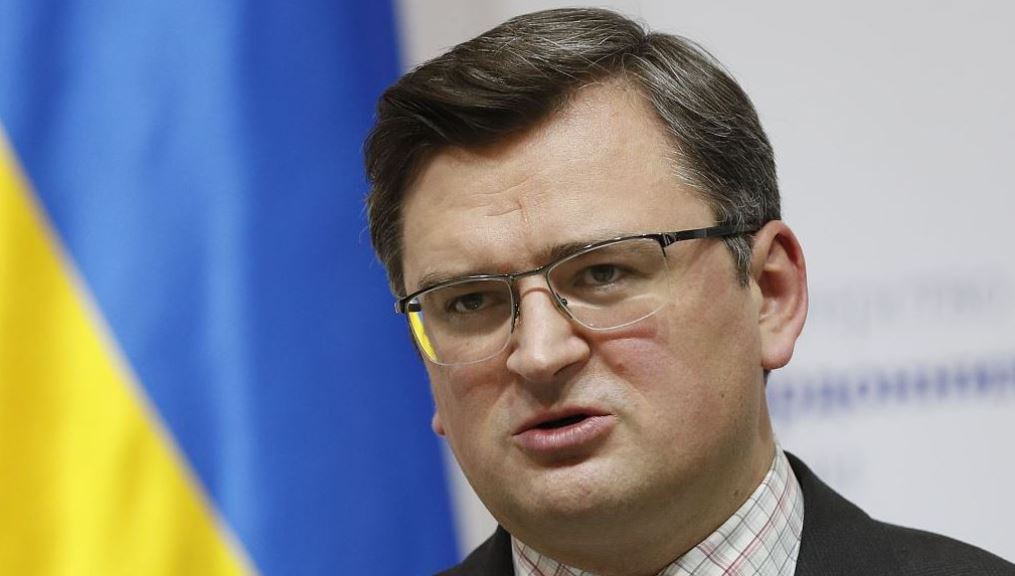 In a statement on Twitter, Kuleba said: "Sanctions on Russia have no connection to the unfolding global food crisis.

Kuleba claimed that "the sole reason for shortages, rising prices, and threat of hunger is the Russian military physically blocking 22 million tonnes of Ukrainian food exports in our seaports.

Kremlin spokesperson Dmitry Peskov said on Thursday that Russia does not accept Western accusations of blocking grain exports from Ukraine, instead saying that the actions of these countries led to such a "blockade," TASS reported.

Russia is waiting for Ukraine to accept its demands and realize the real situation, Peskov said.

Russia and Ukraine are huge exporters of some of the world's biggest staple foods and between them are responsible for 53 percent of global trade in sunflower oil and seeds and 27 percent of the wheat trade, according to the UN Conference on Trade and Development.