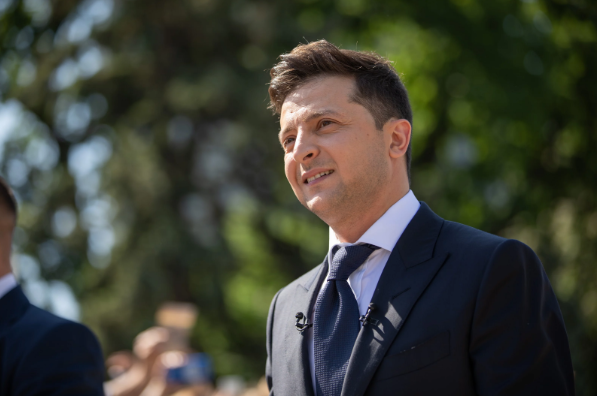 Trudeau said in a statement that he wants to use the meeting with Zelensky to reaffirm Canada's deep commitment to the Ukrainian people.

Canada was the first Western country to recognize Ukraine's independence in 1991 after the fall of the Soviet Union. Canada has supplied Ukraine with 785 million Canadian dollars (about 598 million US dollars) worth of assistance since 2014, statistics showed.

Canada is also home to 1.3 million people of Ukrainian descent, which makes it one of the country's most influential diaspora communities.