Angry Ukrainians took to the streets and blocked roads Tuesday as hundreds of thousands remain without heating at a time when temperatures are plunging because of a dispute between the national gas company and regional utility providers. 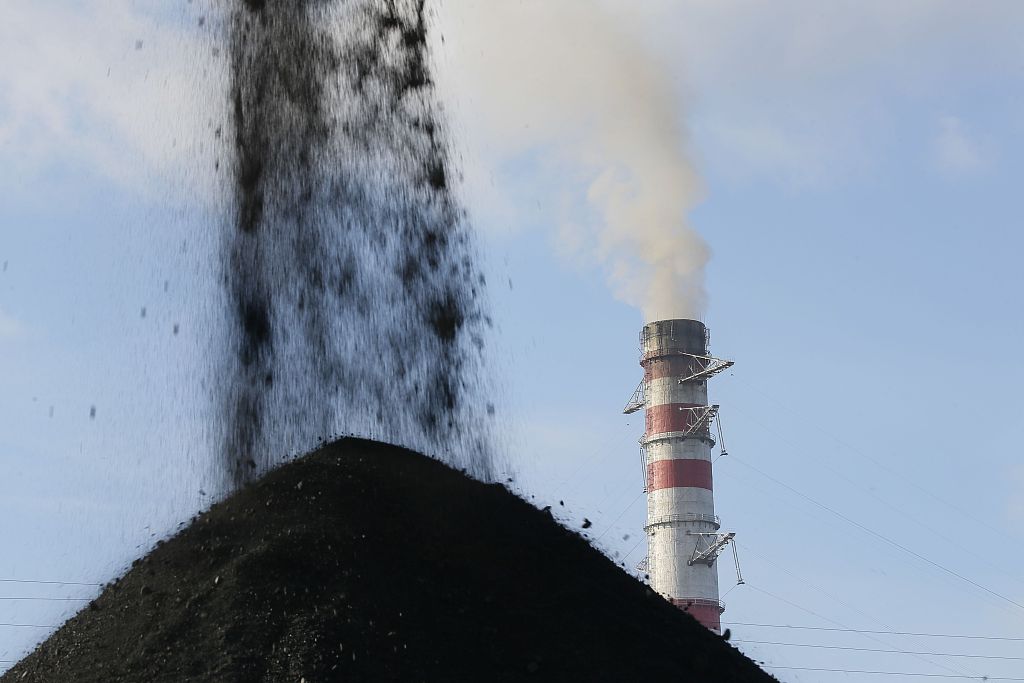 The crisis, which affects mostly Ukraine's center, south and southeast, came after national gas company Naftagaz raised gas prices that some struggling municipalities said were impossibly high for them to pay. Naftagaz has said it will resume supply to utilities companies and powers stations only after they clear the debts or pay for supplies in advance.

Residents in Kryvy Rih, a city of 600,000 in Ukraine's southeast, on Monday set tires on fire and seized the building of the local gas company demanding that the heating be turned on. Temperatures in the area were below zero overnight on Tuesday.

About a hundred residents were protesting outside the building on Tuesday afternoon.

"We will take control of the boiler rooms and turn on the heating if the government doesn't care about us," protester Andriy Balygo told The Associated Press by phone.

Neither Naftagaz nor the Ukrainian government was available for comment on Tuesday.

In the town of Smila, in central Ukraine, residents on Tuesday blocked roads leading into town to demand authorities provide heating. Smila's mayor said in comments carried by Ukrainian media that the city may be forced to announce a state of emergency if the dispute is not resolved.

In Kherson in the country's south, 30 schools and kindergartens still have no access to central heating, according to the city council.

Ukraine is struggling with a flagging economy and a separatist conflict in the east which is weighing down on the nation's finances. One of the conditions for the International Monetary Fund to continue providing Ukraine with loans was to increase gas prices by 23 percent starting Nov. 1. Bills for hot water and heating are expected to increase by another 15 percent on Dec. 1.

The Ukrainian government stopped buying gas from Russia following the Russian annexation of Crimea in 2014, citing unreasonably high prices. As a result Ukraine started to buy gas from European companies, some of which resell the gas they buy from Russia.

Ukraine is facing a presidential election next year, and rivals of incumbent President Petro Poroshenko have been blaming the heating crisis on his administration.

"The breakdown in the heating season shows how chaotic and unprofessional the country's leadership is," opposition leader Yulia Tymoshenko said during a campaign trip on Tuesday.