UN agencies said Tuesday they had emergency medical and food aid ready to help the people of the Bahamas after the devastating passage of Hurricane Dorian through the island chain. 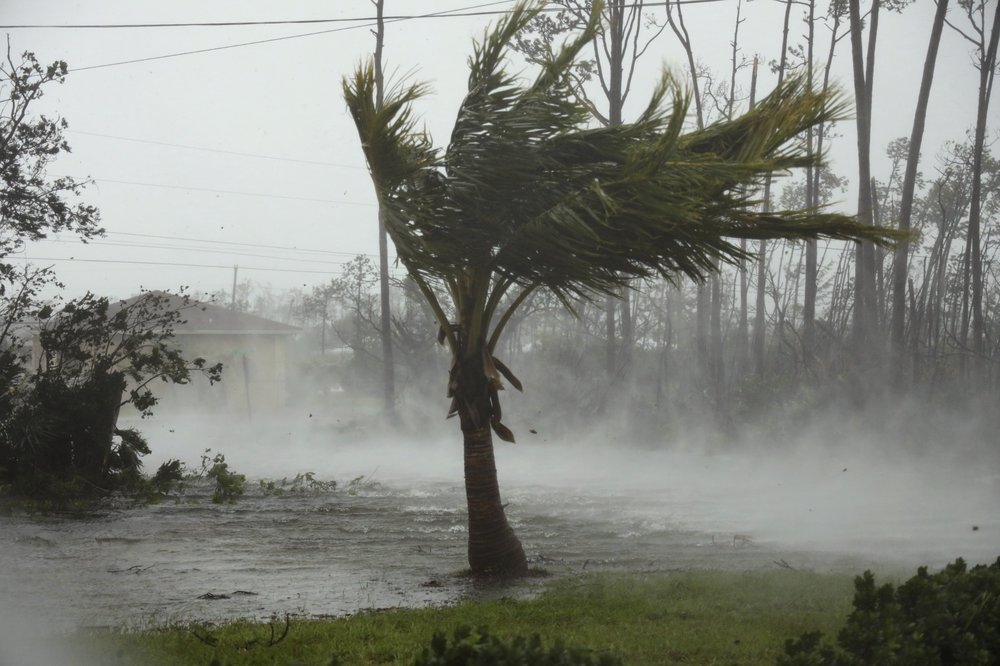 They estimate that at least 61,000 people will need food aid after the monster storm hit the islands, officials told reporters in Geneva.

And damage to the islands' water system suggested that fresh water would be a priority in the coming days, said a statement from the UN's humanitarian affairs agency, the OCHA.

But UN experts were waiting for government clearance before assessing the situation on the ground, said OCHA spokesman Jens Laerke.

The OCHA statement said the authorities on Abaco island were talking of "catastrophic damage", while emergency officials on Grand Bahama were reporting massive flooding there.

Herve Verhoosel for the World Food Programme said their initial estimate suggested that 47,000 people would need food aid on Grand Bahama and another 14,000 on Abaco.

Bahamas Prime Minister Hubert Minnis said Monday the Category 5 storm killed five people after it made landfall, describing it as a "historic tragedy" for the archipelago.

The relief effort on the Bahamas will be coordinated by the Caribbean Disaster Emergency Management Agency (CDEMA).

Dorian was still pounding the islands on Tuesday, said the Miami-based National Hurricane Center in a statement issued at 0900 GMT.

And although it had weakened to a Category 3 storm, it warned: "Devastating winds and storm surge will continue to affect Grand Bahama Island for several more hours."

The Center also warned the nearby Florida east coast, as well as Georgia and South Carolina coast a little further north, to prepare for "hurricane-force winds".